The Skinny: Deimos’ upcoming album Beyond will be released under Revalve Records on September 29th. It will be distributed worldwide through Plastic Head and Masterpiece. The album features important special guests as Chris Caffery on “The Three Storms,” Tommy Massara (Extrema) and Luca Marini (Black Listed) on the aggressive “Dark Times,” Riccardo Piroli on the instrumental “Collapsing Core,” and Paola Gemma on the power ballad “Locked Heart”.

The band has worked with producer Luigi Stefanini for the mixing and mastering sessions at New Sin studios (Labyrinth, Vision Divine, Domine and Dark Moor among others). The first single “Alive” is available for free streaming above and the track listing can be viewed below. 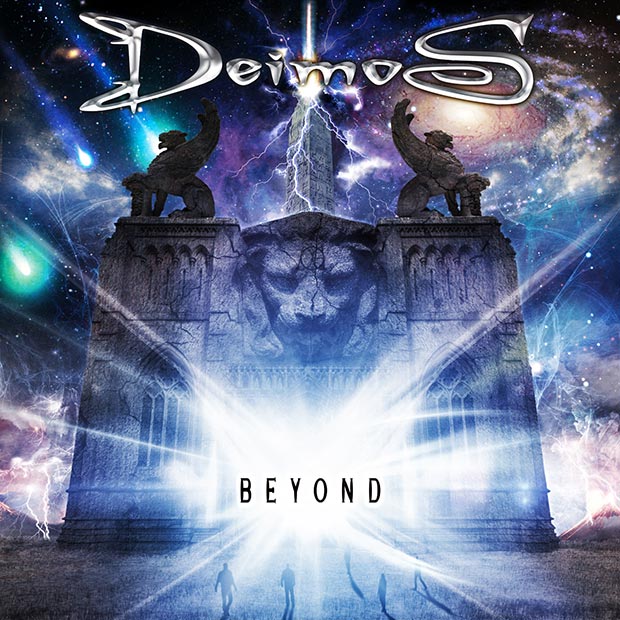 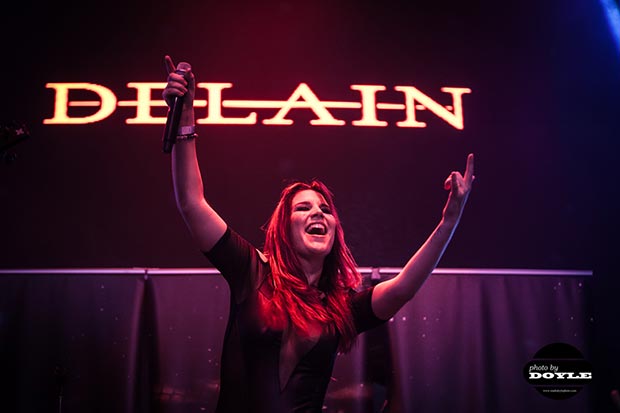 …And Justice For Art: A Guide to (some of) the Best Metal Album Covers of 2014… so far (Part 3) – Featuring Septic Flesh, Origin, Gormathon, Obituary, Schammasch