Rhys Flannery, lead vocalist for the Australian powercore metal act, A Breach Of Silence, recently took a moment to answer some of our “Purely Provocative” questions. The band is busting their asses ahead of the October 7, 2014 release of their forthcoming album, The Darkest Road, and as such we wanted to help them promote it… by asking them ridiculous questions. Check out the stories and thoughts Flannery shared.

If you could choose, how would you die?
Flannery: Man, in my sleep, peacefully. Boring but any type of suffering before I go, does not sound fun at all, especially after seeing a particular episode of air crash investigations where everyone dies but not after going through about 30 minutes of knowing they were, even flying upside down for 2 minutes, before they hit the water. Damn, why do I do it to myself?

Has a fan ever really pissed you off? What happened?
Flannery: I haven’t personally had any really terrible experiences, but I have had stalkers before. It’s crazy, and all the other dudes think it’s hilarious, but I am like damn, this chick is CRAZY! I always end up with some pretty crazy stories that entertain the other dudes all the time. Cossie and Blair say that they live vicariously through me. Idiots. I suppose I should give an example… There was a fan that somehow got my number (I swear I didn’t give it to her), but called my house every single day for a year! Yes I hooked up with her once, which kind was stupid! I regretted that decision every day for a year. 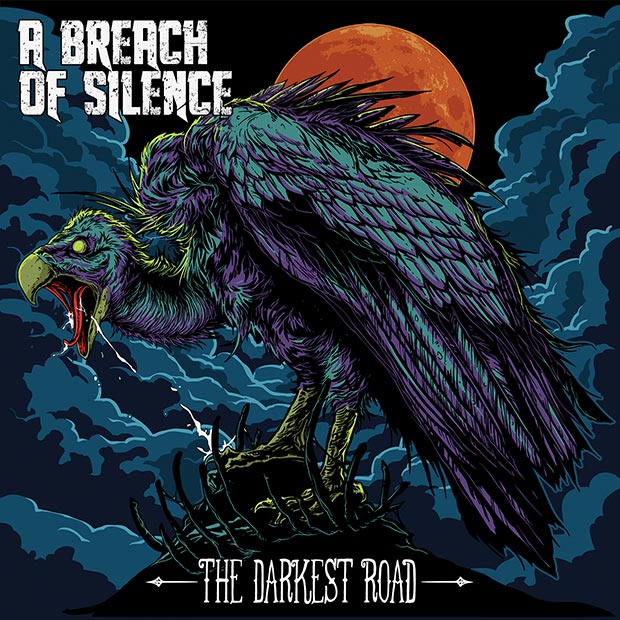 What’s one of the most fucked up things that’s happened to you as a musician?
Flannery: Oh man… I have the shitiest story that ended up to be hilarious for everyone else. We were touring New Zealand, and we just finished a show in a city called Hamilton. We decided to hit the pub for a beer afterwards just to chill out. Well a couple of beers turn into quite a few, and the rest of the dudes decided to head back to the motel to sleep, as we had an 8 hour drive the next day. I decided to stay on for a few more. Anyway, when I decided to leave not long after, I was on the way back to the motel, when I got offered a lift from a large native New Zealander Man. At this point I was feeling comfortable with it, given that nothing seemed suss at the time and given that I was pretty incoherent from a few beers, I accepted the gentleman’s offer for a lift as I had no idea where I was going.

Now everything was going along smoothly with the conversation until he asked me to see my penis… what the fuck! Now I thought he was joking, but when a 120kg dude then repeats himself with an “I’m going to rape you” look… I was like “ahhh yerrrrr, narrrrr man” (secretly shitting myself). This is when divine intervention played a role… THANK FUCK… I happened to see some of the dudes in the other touring bands (thank you Jesus) on the side of the street we were going down. I yelled out from the car window to them and at this point the big guy in the car kind of got scared, pulled over and let me out. Now that, ladies and gentleman, was scary. That is the most fucked-up thing as a touring musician that has ever happened to me. Luckily he wasn’t around the time I passed out in Kings Cross because I got locked out of where I was staying on a recent tour!

What scares the absolute shit out of you?
Flannery: Crazy women. Why? Cause I have been knocked out by a solid, clay cigarette ashtray thrown by one, and had my head slammed in a fridge knocking me out as well. There is crazy, then there is level 10 crazy! We even wrote a song on the new album about it! Yes I’m scared thinking about it.

Check out the song “Blind”

You find someone’s wallet in the street. It contains a ton of cash and/or a winning lottery ticket inside and their ID. What do you do?
Flannery: This has happened to me, minus the lottery ticket and lots of cash. But I would totally return it all as is. This is the worst feeling a person can have. Other then getting asked to show your penis to a 120kg dude with “rape eyes”.

Have you ever been too wasted to play live? What happened?
Flannery: No not too wasted to play, but have spewed a lot on stage from alcohol and being unfit, I’m not sure which one, but let’s go with the alcohol. There was a particular occasion when we were touring with our buddies in Adept (from Sweden) when we decided to do a drinking skulling competition. But this was not just any skulling competition, this was when we filled our own shoes with about 2 or 3 beers and skulled them. These are called Shoeys. Original, yes. Each person would go around in a circle and drink their shoe full of alcohol with everyone in the background chanting “PEER PRESSURE, PEER PRESSURE, PEER PRESSURE.” I know what you’re thinking… YES, it was the greatest thing that you could do! And yes… ladies and gentleman, it is the greatest thing! I was so wasted. To the point where I was falling over, but trying to make it look cool on stage. It was not cool! Thank you Adelaide, Australia!

Name someone you’d like to punch in his or her stupid face, and why.
Flannery: Myself when I lose my wallet! Dude… I lose it every day! 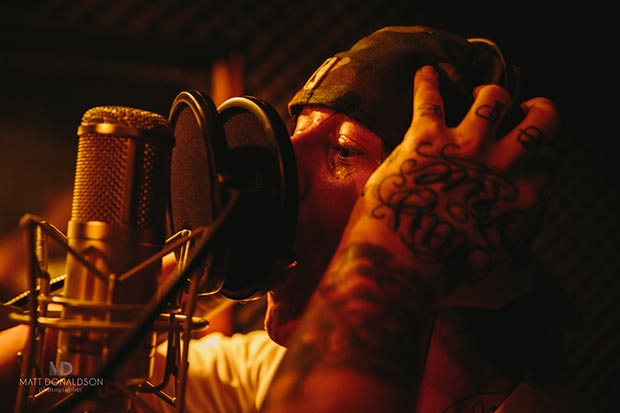 What would it take to prove to you that God exists?
Flannery: It’s already happened. By saving me from a 120 kg huge dude wanting to rape me. Whatever God is, he was there with me that night! Praise The Lord!

When was the last time you cried and why?
Flannery: I cried in the movie “Blood Diamond,” I’m not proud of it. And yes I’m a sensitive pussy!

Who is the biggest asshole you ever met and why?
Flannery: I am generalizing here. But here in Australia we call them a bruss! Now a bruss is the dude that goes to the gym, gets huge, wears tight pink v-neck shirts, tight little pants and goes to all the huge electronic music festivals, rip their shirts off and do cave man tactics of showing off to each other in front of chicks and are total douches. We call each other Bruss’sss when talking to each other in the band as we have a bad sense of humor. But when you see these dudes in full flight it’s an amazing spectacle of major douchebagery. We Bruss-spot when on tour, for points! Now don’t get me wrong, going to the gym and getting huge is sweet, it’s just when you do it to be total douche in front of other people and be arrogant, is when we have a problem with it. Pretty funny though. Don’t be a Bruss! Go to a metal festival! 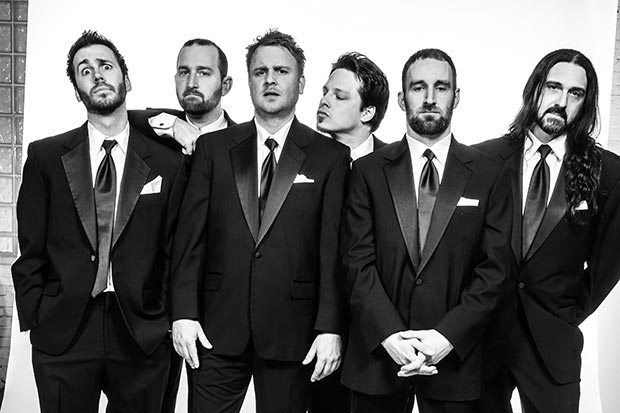 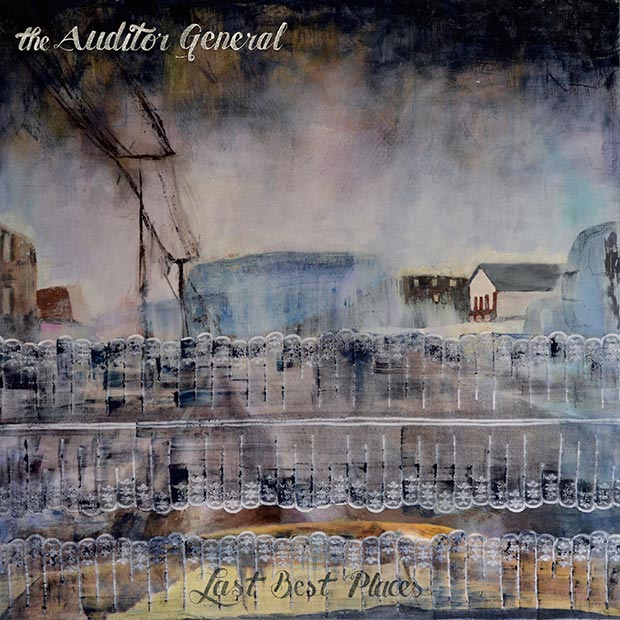