The Skinny: Dubbed “neo-nerd rock”, Double Experience is a quartet of musicians hailing from Canada’s capital city of Ottawa, that don’t want to waste your time. The band is ready to put the roll back into rock and roll and have to-date toured across Canada six times, twice in the UK, and once in the States, performing 500+ shows over 100,000 miles. So why haven’t you heard of them? Well, it doesn’t matter why, but all that changes NOW with this world premiere of their new song “Here’s Y.”

Double Experience are a relatively new group having formed as recently as the Spring of 2012. Since then they’ve aimed to play as often as possible, wherever possible, getting their version or nerdy rock out to as many people as they can. With a new recording, 721835, due out on August 1st the group is gearing up to make waves locally and abroad. Recorded by fellow science-fiction aficionado Al Jacob (He is Legend, A Skylit Drive) in North Carolina, 721835 is an odd collection of music that demands to be heard. The song are inspired by everything from geeky comic books, trading cards, and classic 8 bit games to more modern 3D experiences. 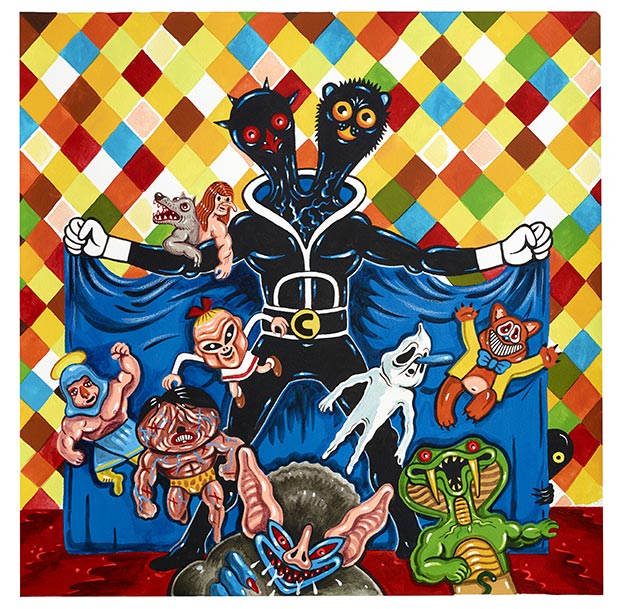 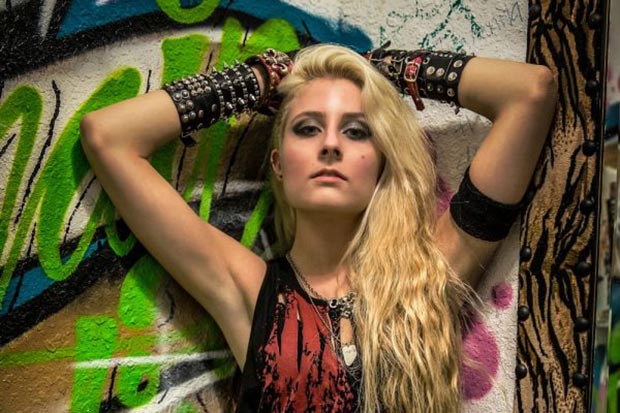