The Skinny: With the release of their self-titled debut full-length now just two weeks away, French fuzz rock merchants, The Socks, are pleased to tease another new track with “Electric War.” Said the band of the song, “This is the ‘speed rock’ song of the album. Deep Purple is one of our major influences and when we wrote ‘Electric War’ we were really thinking about songs like ‘Speed King’ or ‘Fireball.'” 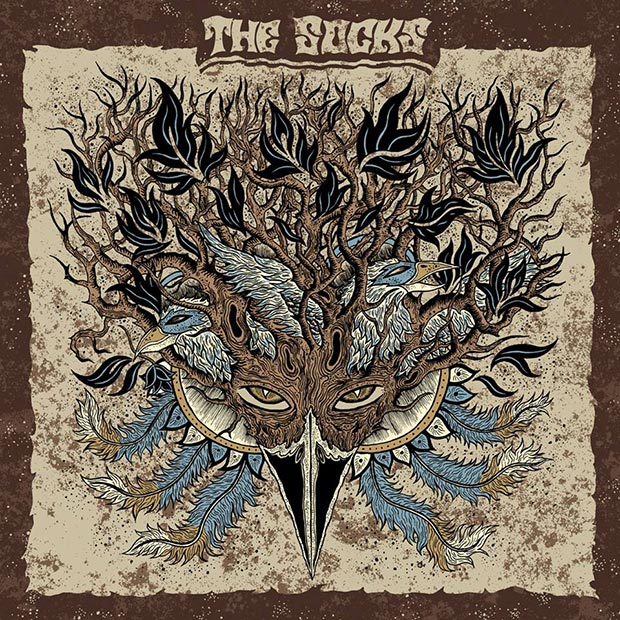