Due out on March 11th, 2014 via DC Jam Records, Sonder On is the rowdy new offering from folk punk band Onward, etc. Fronted by Rosco Wuestewald, a talented musician who recently played with Skinny Lister on Warped Tour as well as on the Flogging Molly tour, the group are working hard to promote their new release which features cameos from a former member of Social Distortion and Flogging Molly. One listen to the lead single “Crazy Horse” and we had to ask Rosco some questions about the gear he used on this record. Check it out!

What one piece of gear do you use to obtain your signature sound?
Wuestewald: My Breedlove Passport OM/MMe Series Acoustic 5-String guitar.

What about it makes it so important to you?
Wuestewald: It’s basically become my other half. Amazing tone and action in general and stylistically beautiful. It has great shape and weight to make it easy to get wild on stage too. It has a custom built in tuner and the pick-up is great into my LR Baggs Venue DI too.

How was this gear used during the recording of your latest album?
Wuestewald: It was used for basically the entire album. I used a few different acoustic guitars but my Breedlove just always sounded right to me. 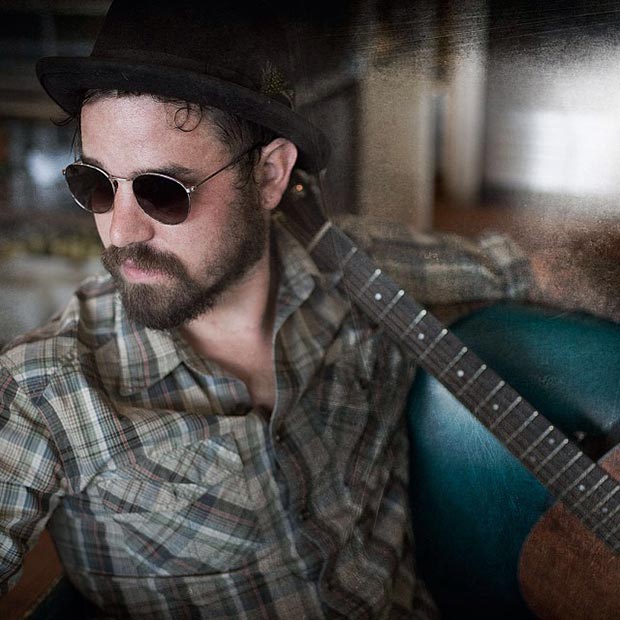 How do you recreate your album (guitar/vocal/bass) tones in your live set?
Wuestewald: The LR Baggs Venue DI makes it really easy to recreate the exact sound from the album with my Breedlove it’s basically spot on.

What are the major pros and cons?
Wuestewald: I think playing an acoustic guitar live is always a little more stressful. A lot of things can go wrong but I think mainly I just need to figure out a way to stop breaking so many strings. Everything else I really love about it.

Do you have a backup for this gear, if so, what?
Wuestewald: I tote a handful of different acoustic guitars. Mainly my two Breedlove Acoustics, and a Seagull Maritime SWS with a built in Gorin tuner. It’s more of a full body acoustic with a lot deeper tone. 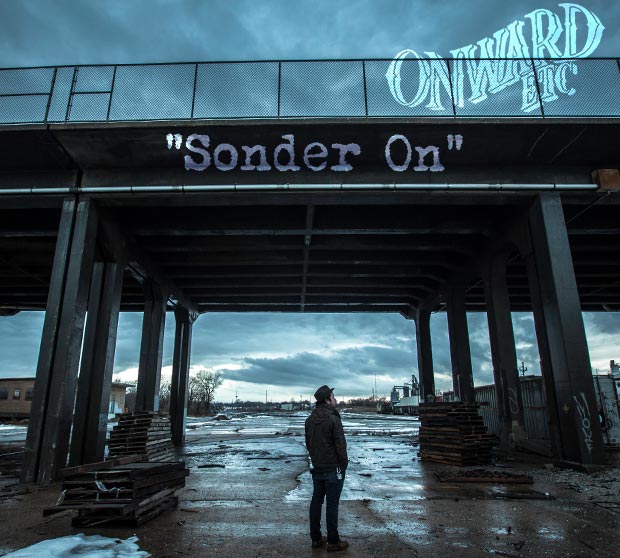 How long have you had it, how do you use it, would you ever change it?
Wuestewald: I’ve had it for a couple of years now and am already looking forward to getting another one!

Give us your best “gear goes wrong” story.
Wuestewald: We tend to get pretty rowdy on stage so a lot of spilt beer and sweat warping and wearing of the wood. Tons up tons of broken strings too.

Any final thoughts or comments on the gear?
Wuestewald: I just think its cool to see Breedlove being used more and more on the road. A lot of touring bands are starting to recognize that they are really fantastic guitars.

Check out the song “Kings & Queens”