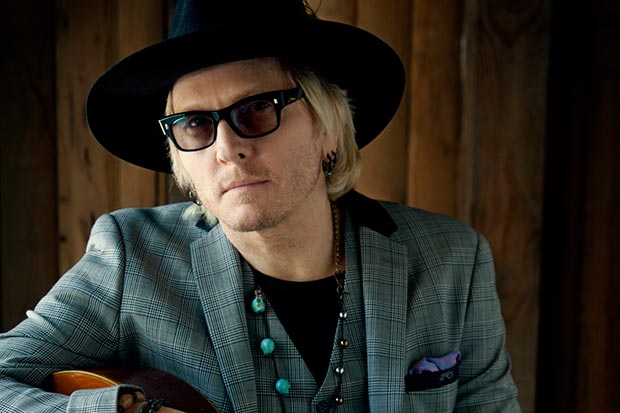 I recently had the great pleasure of speaking with rock and roll Hall of Famer and legendary Guns N’ Roses, The Cult, and Velvet Revolver drummer, Matt Sorum, about his new solo record Stratosphere. Matt Sorum’s Fierce Joy takes a decidedly different approach to the writing and recording of this album, showcasing his ability to write and perform honest, relevant music across multiple musical genres. Here is how the conversation went.

Now that your new record, Stratosphere, is complete, how do you feel about it and are you satisfied with the outcome?
Sorum: Oh yeah, I had a lot of the songs for a long time. Believe it or not a lot of the riffs were on cassette tape and so I started going through all of these tapes and spent quite a bit of time writing the album. I went out to Palm Springs and hung out there because I have always found that it is a good place to write songs. Then I headed down to the ocean and I wrote the rest of it while hanging out on the water. Once I got that together I kind of needed to figure out who the players were going to be. My stuff is like really kind of eccentric and really different from my rock projects. Once I found the musicians to play the music the whole record sort of just took shape. I recorded it quite a while ago and I knew that I needed to present it in a way that I could actually sell some records so I spent some time getting the right people in place who could help me with that and so yeah, I am really happy with it. 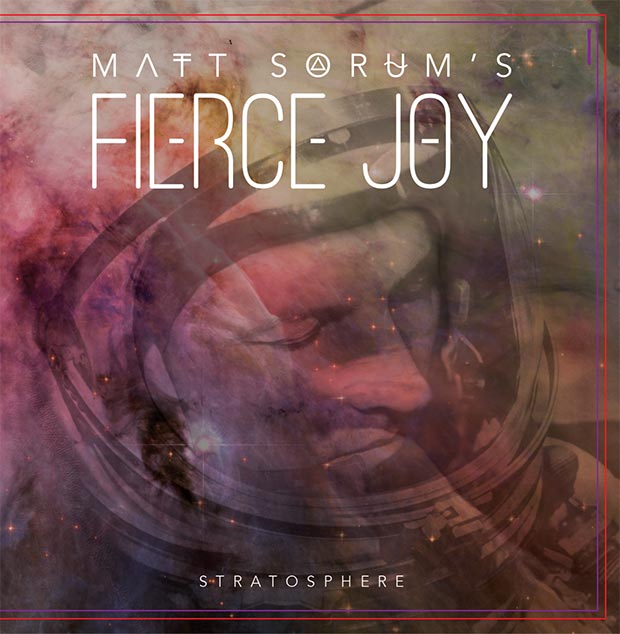 Well now that you touched on it, when I first sat down to listen to this record it was a lot different than what I was expecting from a Matt Sorum release. How did these songs come about?
Sorum: I mean, I like a lot of different types of music and I have always been a rock drummer, but I don’t really consider myself to be a rock songwriter. I have written rock songs but I don’t feel I can get a lot of depth out of rock songs and I really wanted to write a deep album. I really love Tom Petty and Joni Mitchell and I have so many other influences outside of my rock stylings. I felt like I wanted to play acoustic guitar a lot and my voice has a certain sound to it and the record just started taking shape and sounding a certain way.

When you are writing, are you doing so with the live setting in mind and thinking about how the song is going to sound when played on the stage?
Sorum: I wrote most of this stuff on acoustic guitar by myself and then had some collaboration with another guy and we would mess around with a couple of acoustics and basically play it like that. My opinion is that if a song isn’t good on an acoustic guitar then it is not a good song. Even when we used to write with Guns N’ Roses if the songs didn’t sound good on an acoustic guitar without all that other stuff on it we knew it was not going to be a good song. So I wrote a lot of this album like that and on piano and once I had all of the instrumentation it became pretty epic. I never really thought about the instrumentation or any of that until we started to record. It is weird too because all of a sudden we started hearing things and we would be like “Maybe we should put this in here or that in there.” And it became sort of a process you know?

Do you worry about it being too crowded because this type of music needs more room to breathe, or was that not an issue at all?
Sorum: I think some of it is pretty layered and epic, but there is some stuff on there that is pretty simple with just an acoustic, a slide guitar and an organ.

Are there any tracks on the disc that are personal favorite or that have good stories behind them?
Sorum: Well I mean everything has got a story behind it but, “Josephine,” is a song I wrote about my 101 year old grandmother who was married to my grandfather for 70 years. She was a dancer and he was in her band in the orchestra; that was how they met. So I wrote that song based on the story I had always heard from them growing up. 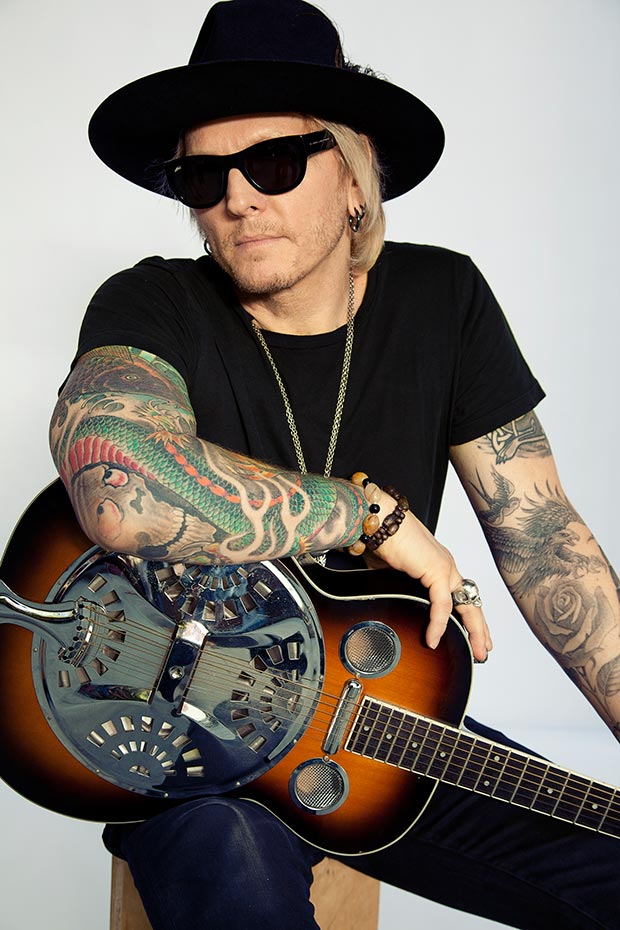 You have been at this for a really long time in one way or another but with that being said, did you ever imagine you would still be making music?
Sorum: Well I think I am very blessed and I am very fortunate. No I really didn’t think that much about it. When I joined The Cult I thought that was it and I had arrived, I was on a tour bus and traveling around the world. Then when I joined GNR things just got really crazy. The biggest surprise for me was Velvet Revolver. When we put that band together we worked very, very hard. A lot of people think it is easy to put a super group together, but the reality is you still have to write an album that people like and want to buy and we spent a couple of years writing that first record. Then we went number 1 and were nominated for 3 Grammys and that was the icing on the cake for me. After that I felt like if I never did anything else again I had done every thing I needed to do in the rock and roll business, that was a feather in my cap.

Do you have any plans to take this project on the road?
Sorum: I am working on something pretty big right now, but the thing about touring with a new band is it is very expensive and hard to get guys to do it, but I am working on a sponsored kind of tour right now that will take me out across the United States. I have a couple of shows and a couple of charity events and I am working on getting this out there.

Do you have any closing words at all Matt?
Sorum: Thanks a lot for taking the time to speak with me. I hope people will check out the record I am very proud of it and I think there are some really good songs on there and I think people will be surprised.