Disparager wrote and recorded their debut EP Timeless, Ageless as a duo (Chris AhKao on guitar, bass, vocals and Peter Meluso on drums). Disparager now are a quartet and have added Matt AhKao (bass) and Jason Kim (guitar). Disparager are from Brooklyn, New York and play metal or hardcore, or post-rock, or whatever you want to call it. Above all else though, Disparager are fucking badass. This band should now officially be on your rock radar! We have the pleasure of offering a free download of the band’s song “R.I.P. Bill Hicks”. If you, for some reason unbeknownst to any of us, haven’t started downloading this song yet, go do it now.

The duo’s debut album, the EP Timeless, Ageless was released digitally on February 18th, 2014. The effort was recorded in October 2013 with producer Jay Maas known for his work with band such as Defeater, Bane, H2O, American Nightmare, and Polar Bear Club. “Peter and I were close friends growing up,” says frontman Chris AhKao. “We played together for a while in the hardcore scene back in the early 2000s and ten years later we’re really proud of what we’re creating here.” 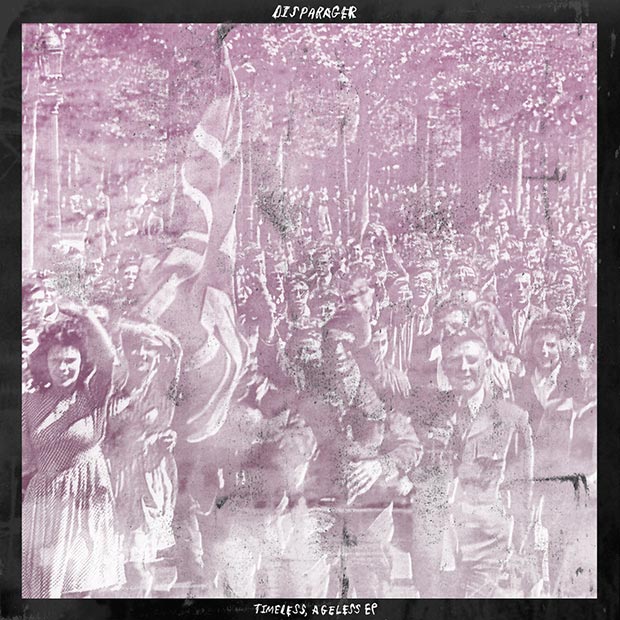