The Skinny: The Black Angels are excited to reveal “Diamond Eyes,” a cut from their upcoming Clear Lake Forest EP. The track premiered via Consequence of Sound, who called it “equal parts visceral and sweeping, it’s perfect for shindigs in the desert or as the soundtrack to your mescaline-fueled escape from heartache.” The new release includes 7 entirely new tracks and will be pressed on limited edition clear vinyl on Record Store Day, April 19th. “Diamond Eyes” can be streamed below!

Guitarist Christian Bland invites listeners to accompany the band on a sonic odyssey: “After roaming through the Indigo Meadow, the time has come to journey to the Clear Lake Forest, where 7 tales of diamonds, executioners, and other strange occurrences await underneath the crystal waves lapping in the lake.” 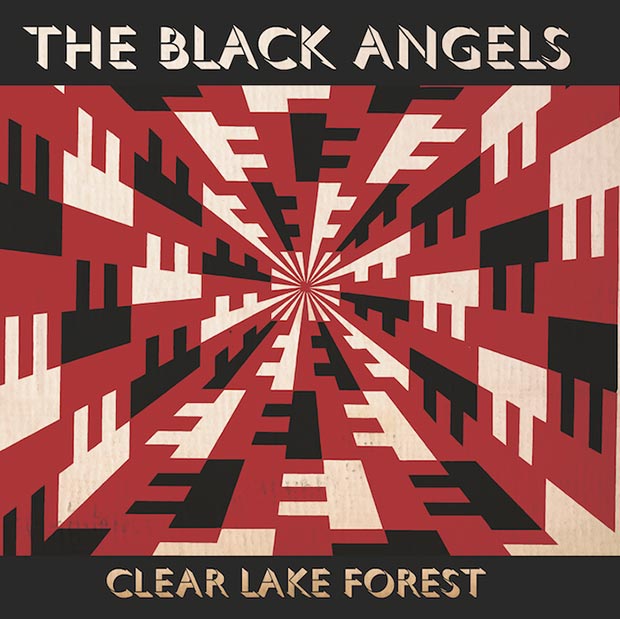