The Skinny: With exactly two weeks left before the release of their new album Wanted, German art rockers RPWL have premiered their full eight-minute epic track “Swords and Guns”. The stream can be accessed just above. Germany’s outstanding art rock act was recently confronted with a rather difficult question: how do you follow up a both epic as well as celebrated album as was the Nietzsche-themed Beyond Man and Time? Here’s the answer: you tackle the really, really huge topic on your new record Wanted – the ultimate liberation of the spirit.

But… How does an idea like that spring to the minds of an art rock band in the first place?
RPWL tell of the hero of two worlds, Giuseppe Garibaldi who, being a tremendous admirer of the Greek antiquity became aware of a scroll of Plato’s in which he analyzes the work of Hippocrates. It can be read in Garibaldi’s diaries that Hippocrates had in fact found the formula for a medicine that leads the spirit into a real and absolute world, free of all illusion and invisible ghost worlds. The question, however, that inevitable arises at that point is the following: is the human race ready for what Plato called the “gift of absolute freedom?” 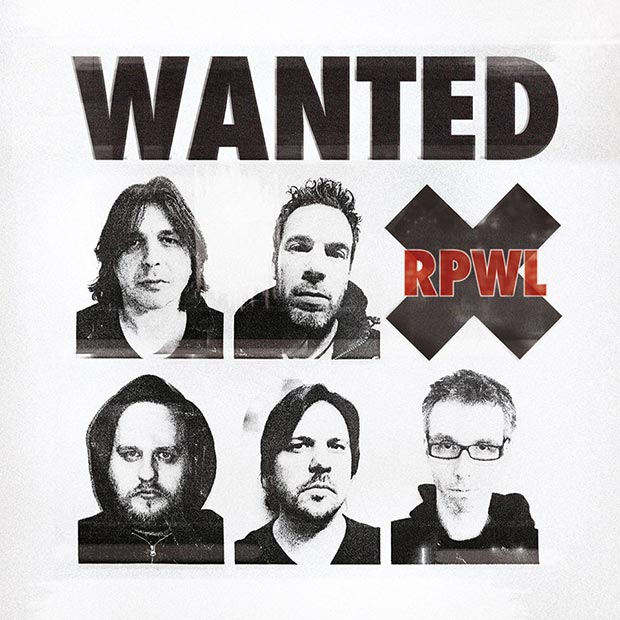