The Skinny: Metal supergroup Down has unveiled their new track “We Knew Him Well” from their upcoming EP Down IV – Part Two, out May 13th via Down Records/ADA Music. Stereogum premiered “We Knew Him Well,” calling it “a titanic, bludgeoning deep-head-nod groove…it’s gloriously messy but locked-in in the way that only New Orleans metal bands can pull off.” 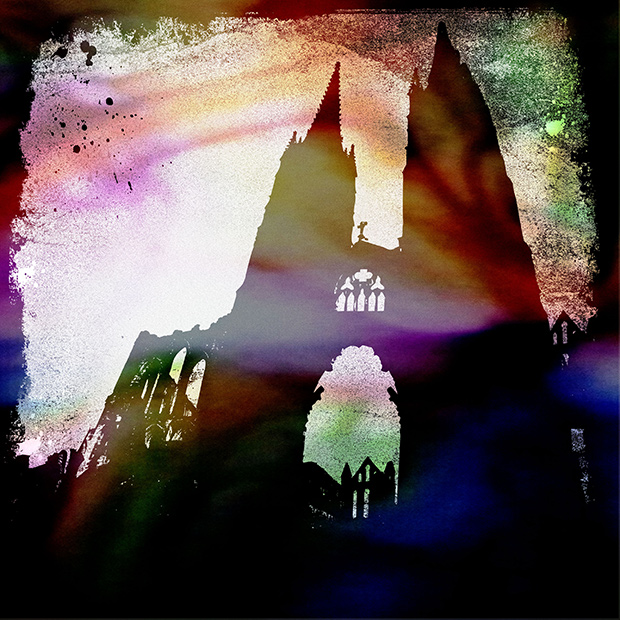