The Skinny: Dark and driven, The Wytches consist of vocalist/guitarist Kristian Bell, bassist Dan Rumsey, and drummer Gianni Honey. Their unique sound full of echo and heavy riffs is a narcotic haze with influences ranging from Leonard Cohen to Black Sabbath. Check out the new song “Wire Frame Mattress” above and be on the look for a debut album out this Spring, performances at SXSW, and tours supporting Blood Red Shoes in Europe and Pulled Apart By Horses in the UK, as well as forthcoming dates in North America.

The Wytches have toured incessantly since their forming, which saw them supporting a rich variety of acts including Death Grips, The Black Angels, Band Of Skulls, Chelsea Wolfe, Bosnian Rainbows, Japandroids, Temples, Metz, Future Of The Left, The Cribs, Yuck and Drenge. They released their second single, the AA-side “Beehive Queen”/”Crying Clown,” via Hate Hate Hate Records on June 3rd 2013, which sold out almost immediately. Following the success of Beehive Queen, the band re-released “Digsaw” as a limited white label 7″. On November 18th, the band released a second AA side single, “Robe For Juda” / “Wide At Midnight” via HateHateHate records. 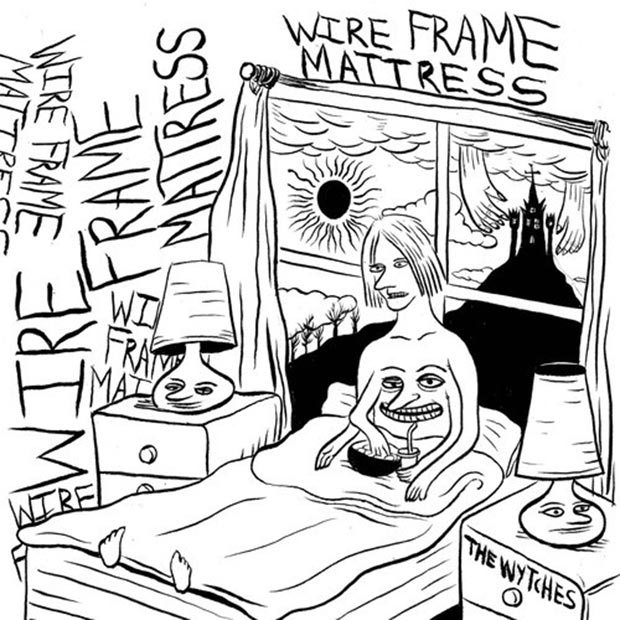 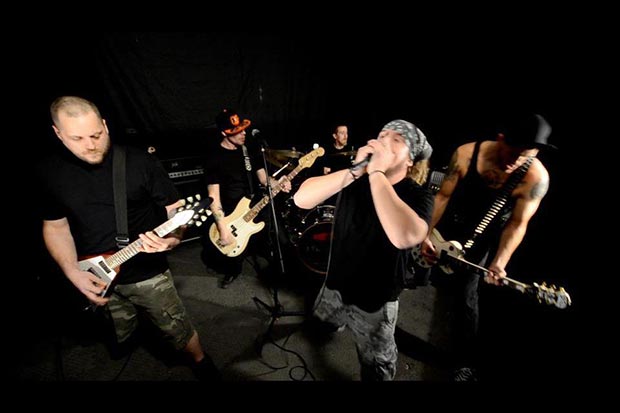 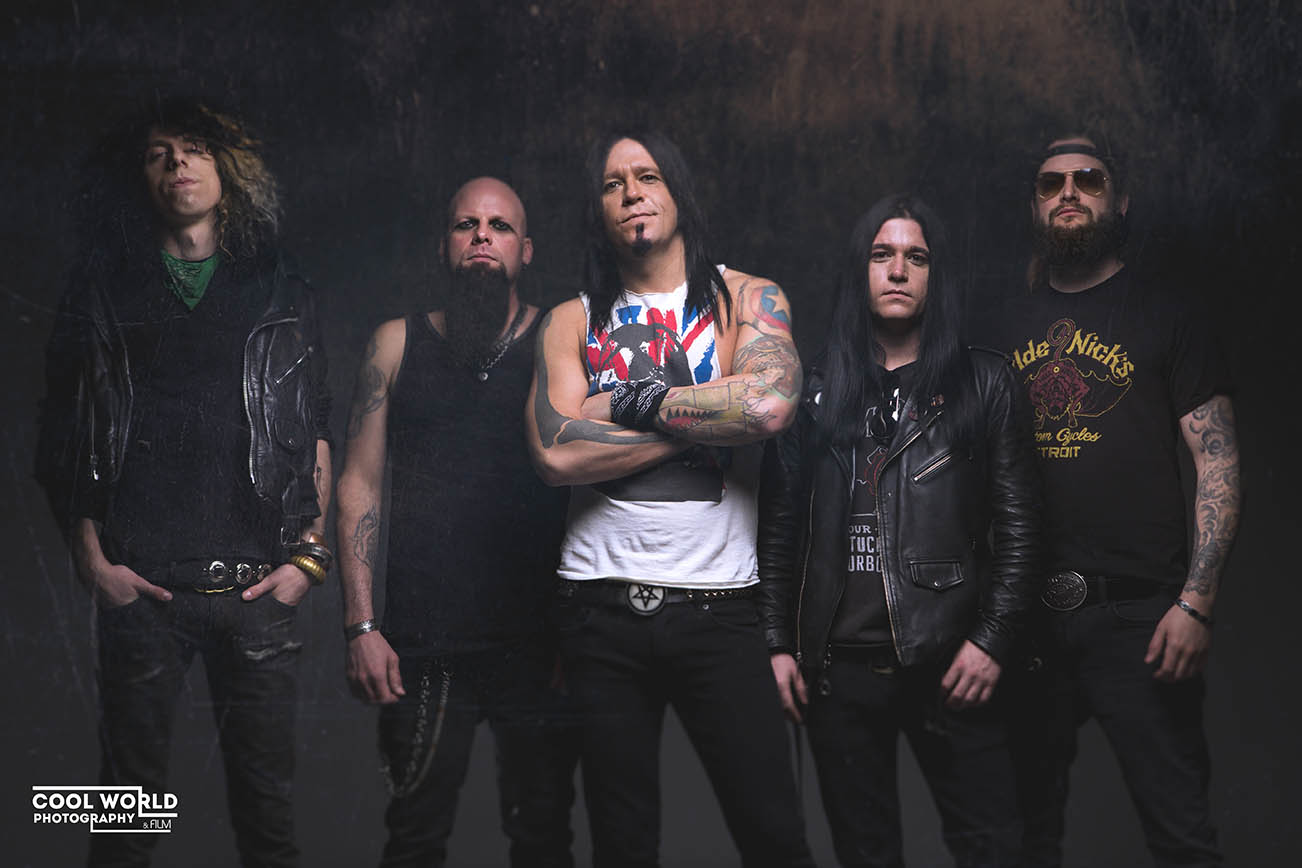