Following up the recent release of their single “My Darling”, Virginia-based punk band Stitch The Lids follows up with their next single titled “86′ Monte Carlo” off of the upcoming album Rabble Rouser to be released March 4th on Human Remains Records. Stream and download “86′ Monte Carlo” just above.

This song documents a personal journey of front man Josh Schimpf and serves as an ode to the car that took him across the country on that trip. Catchy, aggressive, and will be sure to have you singing along! Be sure to keep an eye out for Stitch The Lids’ second full-length album Rabble Rouser as it hits the web on March, 4th 2014 on Human Remains Records. 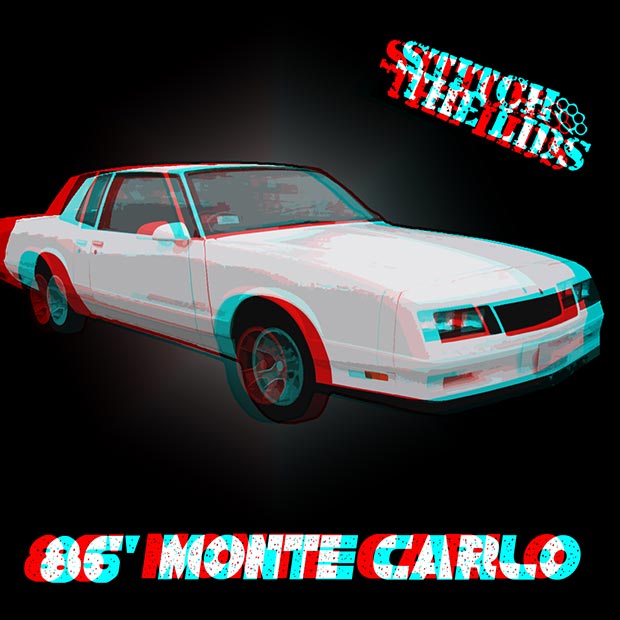 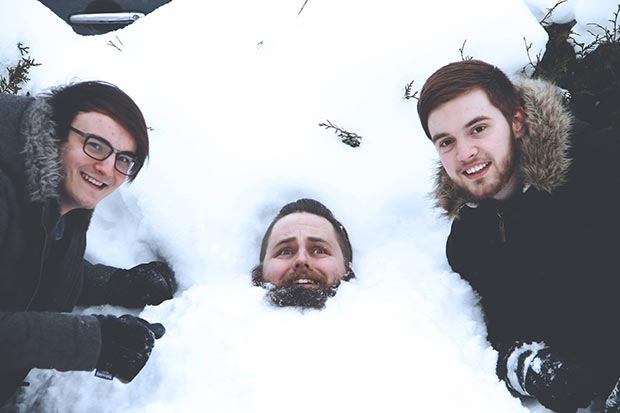 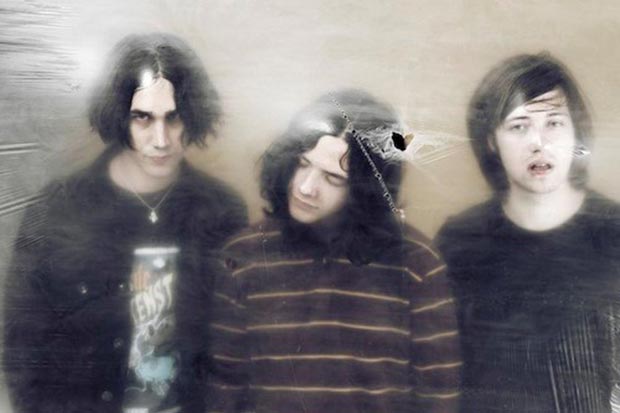