The Flood And The Mercy is the second solo release from Ed Kowalczyk; vocalist/musician with an easily recognizable voice who was influential in defining the alternative rock genre in the early nineties with his multi-platinum selling band Live.

The Flood And The Mercy is a good modern rock record that does not stray far from Kowalczyk’s roots. For me it is extremely difficult to separate him from his previous work because that is what I identify his voice with. With all of that being said though the songs on this record are mostly mid-tempo commercial rockers that are packed to the gills with feeling and emotion, something that Kowalczyk has long-since mastered.

He has a knack for drawing you into his narratives making you to experience the emotion he is trying to convey. Just about any one of these tunes is sure to do well on modern rock radio and I fully expect to see at least a few being played in heavy rotation.

Bottom line, Kowalczyk doesn’t recreate the wheel here. Instead he sticks to what he knows and he does it well. As a result I think fans of his previous work are going to totally dig this new disc.

Check out the ‘The Flood And The Mercy’ album teaser 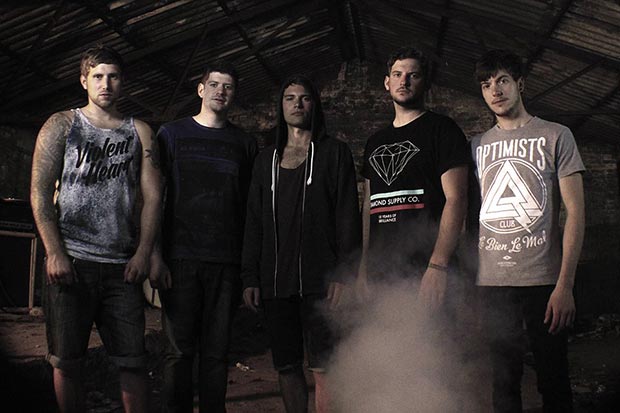 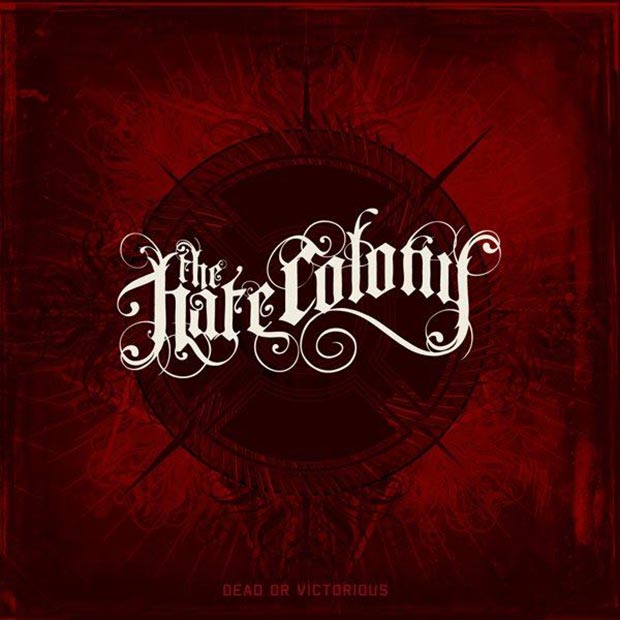 The Hate Colony – “Dead or Victorious”