Despite the fact that Crushing Onward Into Oblivion is close to three years old, I felt I just had to get this album reviewed – it’s that good! Tyrants Blood are an extreme speed metal band from Vancouver that have been kicking around since 2006. Formed by ex-Blasphemy and Witches Hammer guitarist Marco Banco, I recently became aware of the group when they opened for Weapon in January. Live, the band absolutely slayed and naturally I just had to hear their recorded output.

In a word Crushing Onward Into Oblivion is intense. Taking elements from thrash metal, death metal and traditional metal the band combines all of these sounds into a devastating force. The absolute sonic pummeling that they deliver in their songs cannot be adequately described in words. From the beginning of the album to the end, Tyrants Blood delivers high quality metal that will satisfy any fan of the heavier side of things.

The guys are selling physical copies of this, and their earlier albums, for only $6 on their website, so really you have nothing to lose by picking this up. Don’t wait until their new album releases before checking them out, Crushing Onward Into Oblivion delivers the goods!

Check out the song “Crushing Onward Into Oblivion” 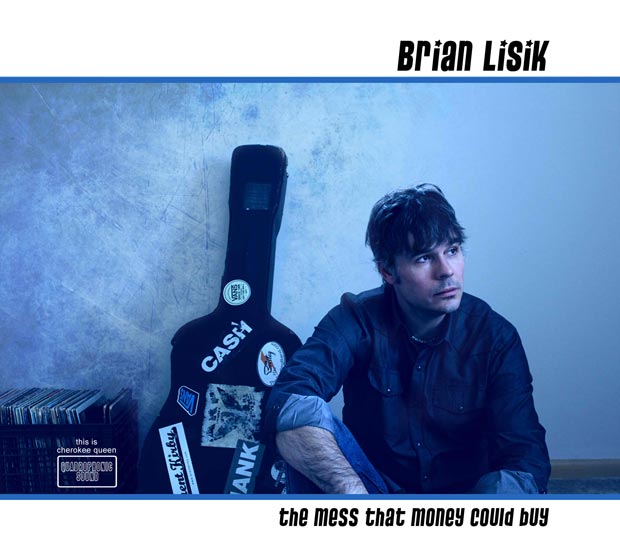 Brian Lisik – “The Mess That Money Could Buy” 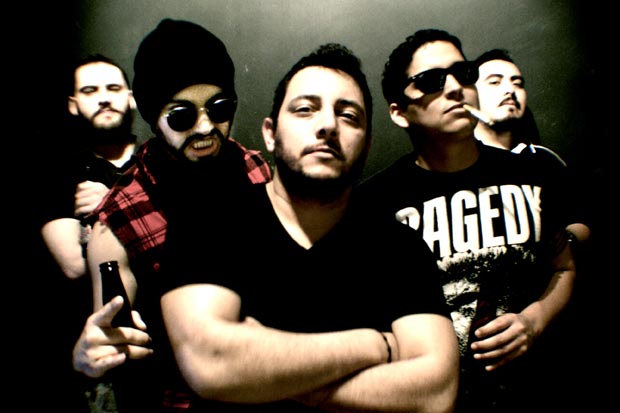 Hellryde Incorporated – “Love is in the Grave” [Free Song Download]