This free download of Hellryde Incorporated’s hard and heavy rock-infused song “Love is in the Grave” is a pretty good one-two punch to the face! The band was formed gradually, not over the period of weeks or months, but years. Throughout these years, the five band members variously worked on different projects in different genres of music. When the members got together, they became inspired by the ideas and musical concepts they had in common. Hellryde officially formed in 2011 in Monterrey, Mexico.

The musical influences of the members are many, but some key names that come to mind include Black Sabbath, Black Label Society, Guns N’ Roses, Danzig, and the Misfits. The group was very pleased to unveil its debut EP in December 2012, an album mastered by the very well respected, rock music production veteran Alan Douches. If you’re into hard rock/stoner rock then you’ll most likely be into Hellryde Incorporated. 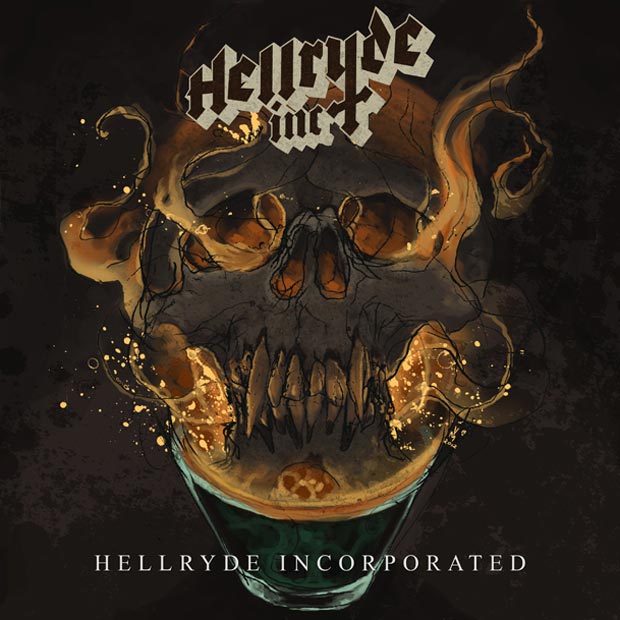 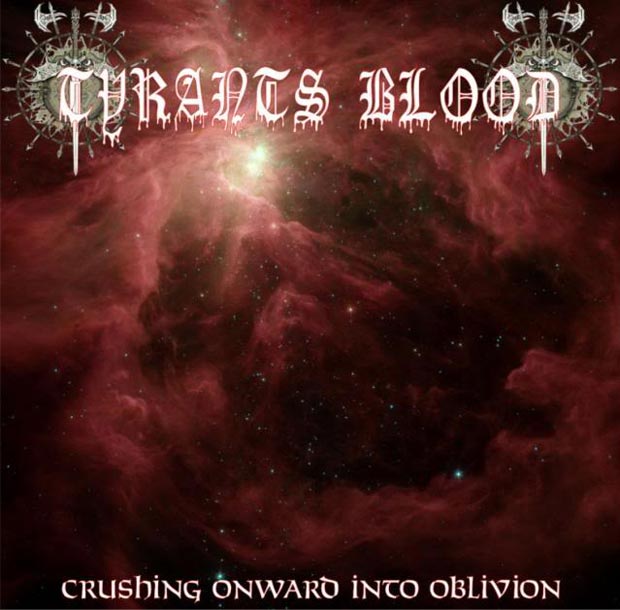 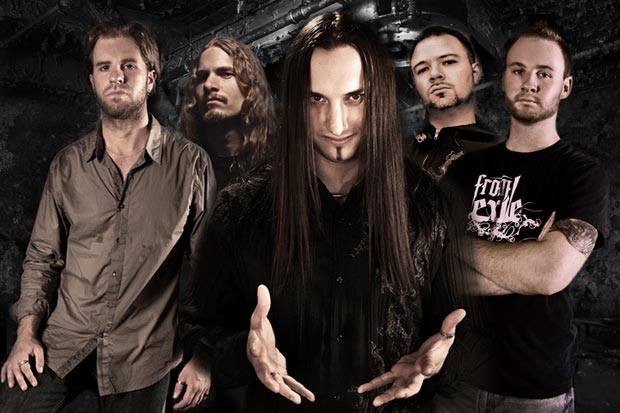