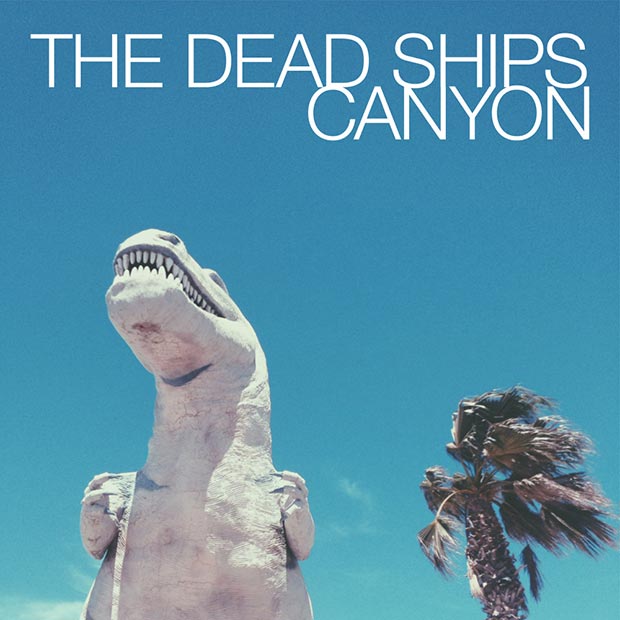 The Dead Ships – “You Were Young” [Free Song Download]

Recently The Dead Ships released a video for their new single, “You Were Young”. Taken from their debut LP, Electric Ahab, the song is a stand-out track from the album and features Devlin McCluskey’s signature roaring vocals. Be sure to check out the full EP, but for now grab the free download and become acquainted with this talented group.

About the song, Devlin said: “Well just about everyone I knew, myself included, seemed to be aging without maturing, experiencing without accumulating the sort of wisdom I attributed to age when I was young. Maybe I’m totally off but it looks like most kids, teens, people in their 20s are oblivious to the fact that they’re making massive life-altering decisions that they’re going to play out till they die. And they wake up as middle-aged men whose decisions feel like they were made for them. And in a way they were.” 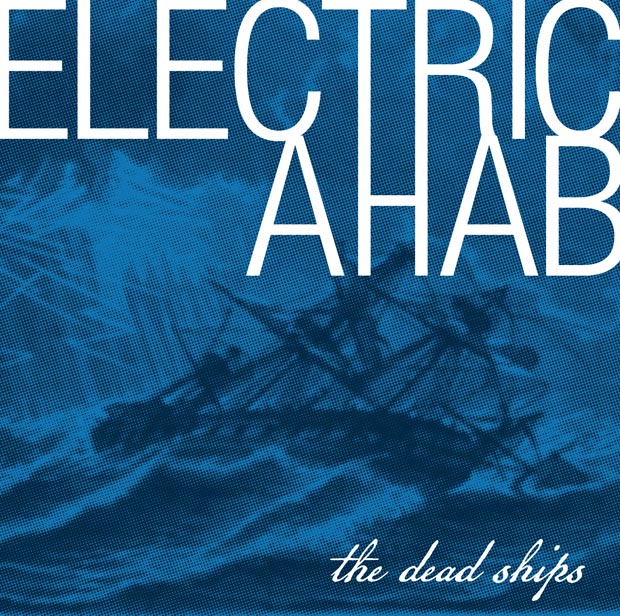