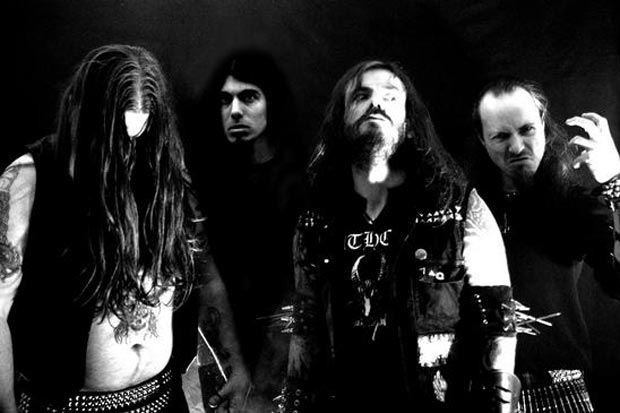 The Skinny: The new album from Lightning Swords of Death, Baphometic Chaosium, is set to be released on January 22nd via Metal Blade Records. The band has recently debuted the title track from Baphometic Chaosium online – take a listen below and check out the crazy cover artwork as well.

About the band: “It began nine years ago when a pact was made within a dilapidated house hidden in Southern California. It was here that Autarch, Roskva, and Menno found themselves in agreement that should the occult sciences be applied to their music, it would yield spectacular results. Lightning Swords of Death, as it was later named, would be in itself a meticulously designed hyper-sigil, constructed to direct and antagonize the limitless dark energy that lurks within the less navigable chasms of the human mind, and in the space between spaces.

2012, nearly 7 years after the release of ‘The Golden Plague’, Lightning Swords of Death prepares to bring forth their third full-length offering, the band’s second release on Metal Blade. The band had appropriately become a five piece (completing the pentacle) with the recruitment of lead guitarist ‘Inverted’ Chris Velez, before they began developing what is described as ‘devotional work’, dedicated to their patron god – A mind altering experience compelled by the embodiment of chaos, death and ecstasy entitled ‘Baphometic Chaosium’. To record the psychedelic devilry, they returned to Trench Studios with John Haddad again seeing to the engineering with Roskva producing, no doubt to the delight of the tributed horned deity.” 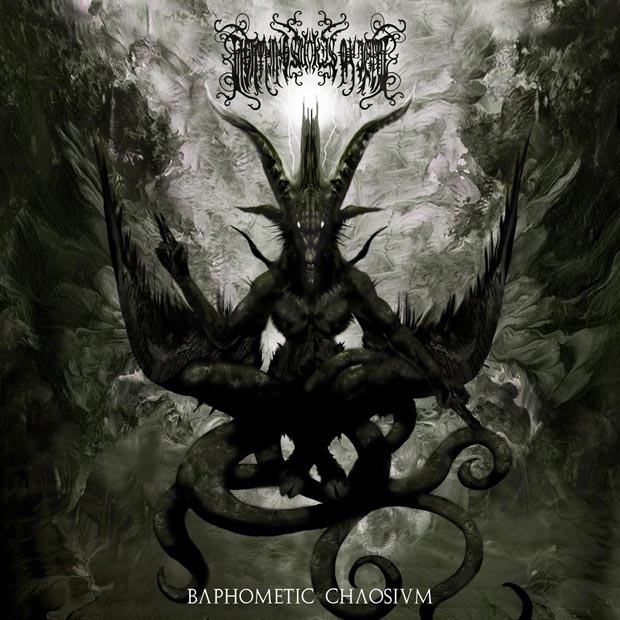