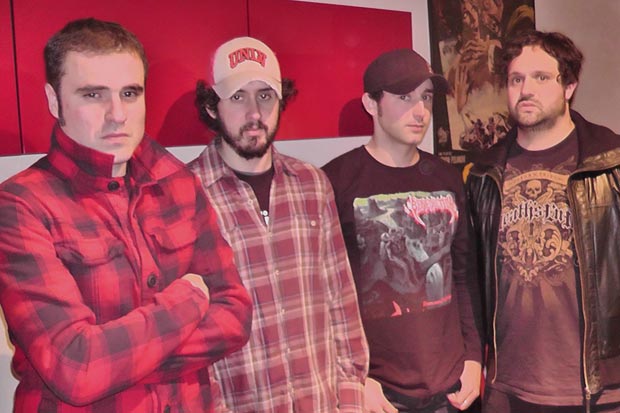 The Skinny: Gruesome Stuff Relish, who recently signed with FDA Rekotz, have posted a brand new track off their forthcoming album, Sempiternal Death Grind. The song, entitled “S.O.S.,” is now streaming on SoundCloud – listen below! The album will be released on January 25th. 2013 on CD, LP (three different versions) and Digital Download.

There is an abundance of (early) Carcass worshiping bands around the globe, but there are three that posses the same old, rotten spirit and the same musically quality like the UK cult band. General Surgery, Haemorrhage and the Spanish gore-hounds known as Gruesome Stuff Relish. On previous releases the band showed us the direction straight to the crypt to your most horrible nightmares with a stunningly intense brand of classic Death Metal and gory Grindcore. After two full-length albums and various split releases it’s time for album number three – Sempiternal Death Grind. This is the most intense and creepy material the band has written to date. 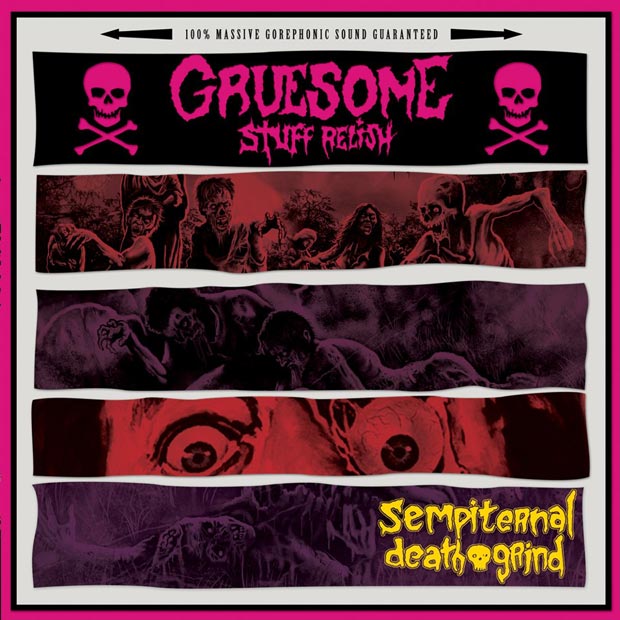