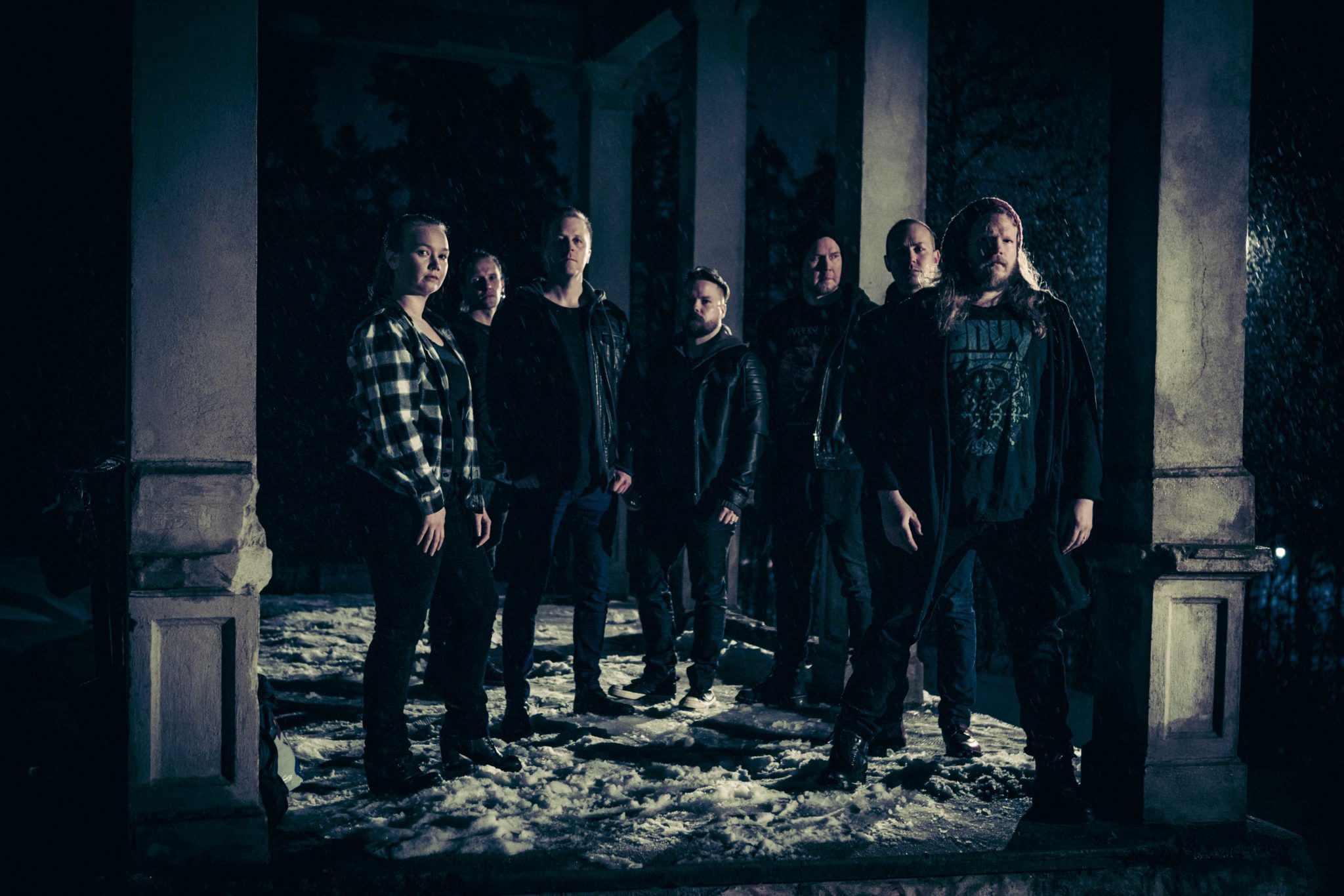 Fans of dark and melancholic metal watch out, Finnish lords of darkness, Hanging Garden reveal the first track of their upcoming album, At Every Door, entitled “Ash and Dust.” Check out the full track teaser below! At Every Door is set to be released on January 28th in Europe and February 5th in North America.

About the new Hanging Garden album: “The silence is over. Hanging Garden are back with their 3rd studio album At Every Door, which is the band’s most ambitious work so far. Musically the album has much more variety than the previous two, combining influences from Cult of Luna all the way to Sigur Ros. When it comes to lyrical themes, Hanging Garden has always been about dystopic visions of the ouroborean fate that quite likely awaits man. Before, Matti Reinola was mostly responsible for the lyrics, but on this album, they were mostly done by Toni.” 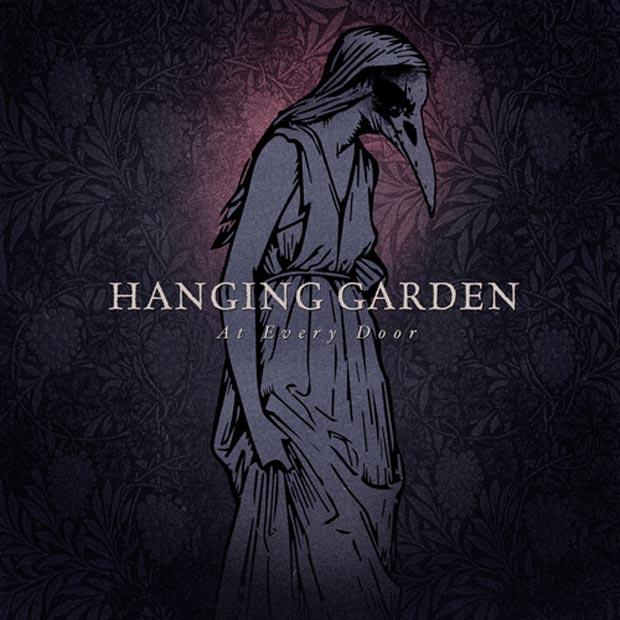