The Skinny: Little Caesar’s latest effort, American Dream, is a powerful, no nonsense album. The band’s soulful, yet ballsy sound once again surfaces to nothing but stellar reviews, often touting this record as their finest effort to date. Produced by Bruce Witkin (Unison Music Group), this is a rockin’, no frills, guitar-driven group of songs that takes new listeners to that same warm, R&B driven Rock & Roll universe that Little Caesar calls home. Check out the exclusive free download of the new hit track, “American Dream”.

Their dedication to their roots and influences has kept longtime fans coming back time and time again since the release of their eponymous 1990 Geffen debut that featured a ballsy rendition of the classic Aretha Franklin track, “Chain of Fools”, (which hit the Billboard Top 100 chart and received strong airplay nationwide on both rock radio and MTV). The band’s current line-up of Ron Young (vocals), Loren Molinare (guitar), Fidel Paniagua (bass) and Tom Morris (drums), along with the their addition in 2010 of guitarist, Joey Brasler (Etta James, Bob Welch, Cherie Currie) is fresh off their Summer 2012 tour of Europe and will be hitting the stage at the Hard Rock Hell Festival in Wales (December 2012). 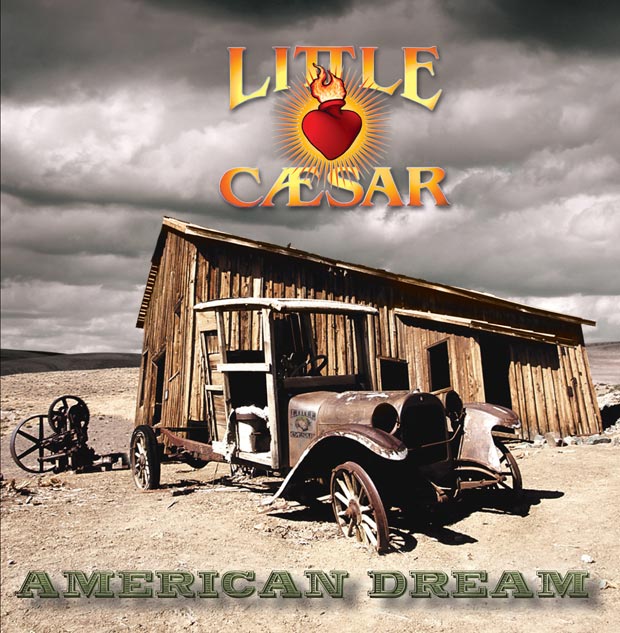 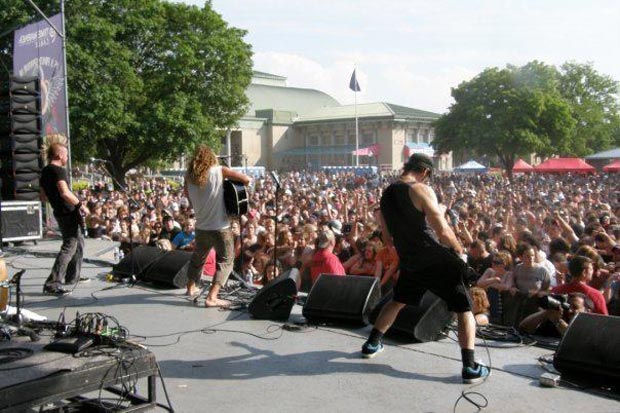 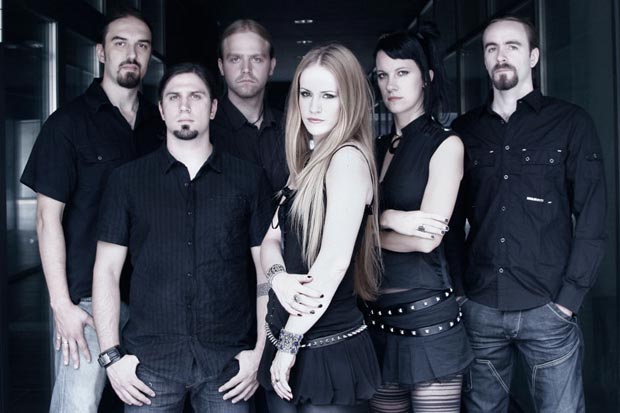