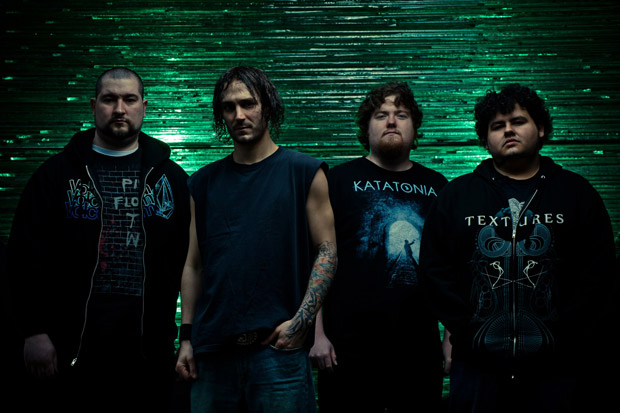 The Skinny: Progressive groove metallers Stealing Axion will release their new album, Moments, on August 27th in Europe and August 28th in North America via InsideOut Music, and in anticipation of this release, the band has now posted another track from their upcoming debut full-length. To hear the track “47 Days Later” just hit play below!

Moments was mixed and mastered by Acle Kahney (Tesseract guitarist and producer), who worked closely with the band on the sounds and textures of the album, developing it into a dynamic and immense listening experience. 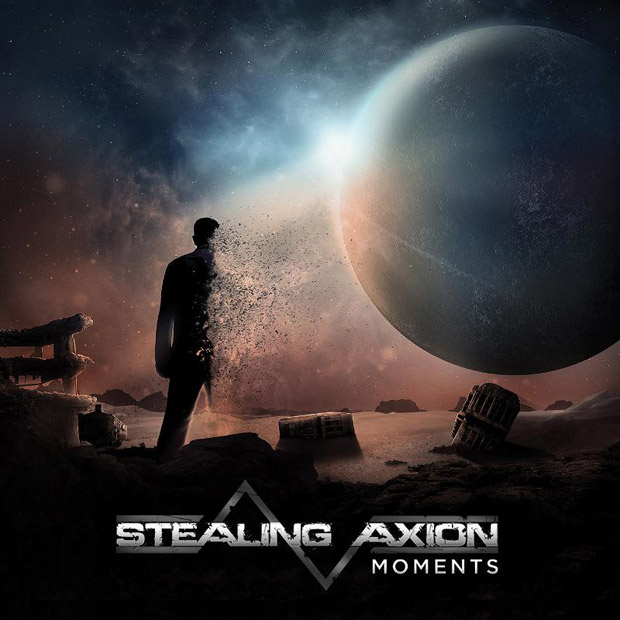