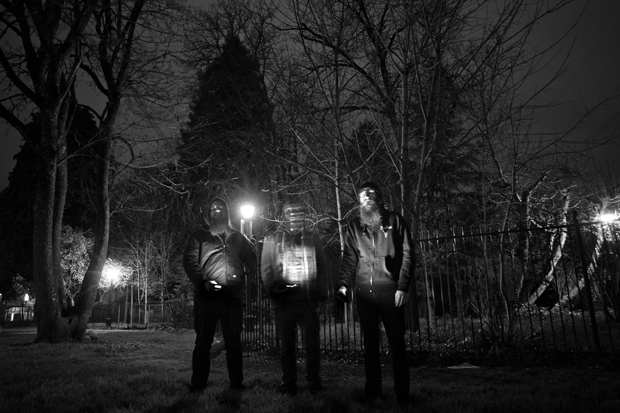 The Skinny: After three long years spent with barely a whisper from the group, Tucson, Arizona’s North have returned with their appropriately named second LP, The Great Silence, out August 28, 2012 on Cavity Records. The album is the long-awaited followup to 2008’s What You Were, which was named one of 2008’s Top 40 full lengths by Decibel. “We went through such a dark period of time, where we didn’t know if this record would ever be finished, or if the band would even continue,” said Zack Hansen (drums, electronics). From the new album we’re now offering this free download of the sick track “Inanimate Fathers”.

The quintet, which also features Matt Mutterperl (guitar), Evan Leek (bass, vocals), Kyle Hardy (vocals) and Kyle Szostec (guitar) has solidified itself with this new release, boldly tackling life’s biggest questions on their latest release. Loosely based on The Fermi Paradox and the Drake Equation, The Great Silence delves deep into cosmological themes. Explains Hansen bleakly: “If sentient intelligent life has arisen in other parts of the galaxy, why haven’t they tried to contact us? Maybe the human race has been blacklisted in a sense from the rest of the universe. It’s just looking at our place in the cosmos.”

This dark outlook is manifested throughout the band’s 8 new tracks on The Great Silence. A gloomy, pummeling venture into the unknown, the record is significantly darker and heavier than any of North’s previous material. Gone are the more melodic post rock guitar lines, replaced with dense metal riffs and ambient sludge. “It’s just another natural progression of the band, we wrote what we were feeling,” says Hansen about the new material. 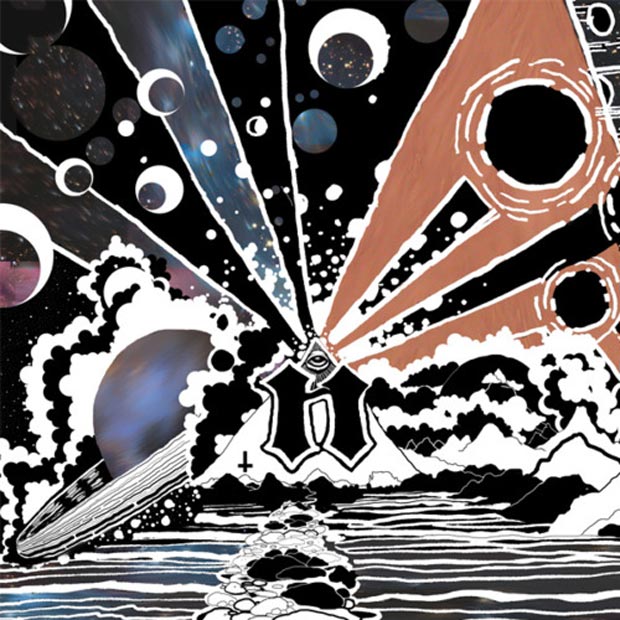