This grind “supergroup” featuring Bill Kelliher of Mastodon and Kevin Sharpe of Brutal Truth originally released a limited addition of Draw Back a Stump a year ago. This said, they are now “officially” releasing it remixed and remastered with additional rhythm guitars.

Like most grind, the album is a bit of an acquired taste – songs go by in a blur and no songs reach the 3 minute mark. However, the tracks are of such high quality that it’s really hard to dislike this album. Some of the disc’s highlights include “Global Division”, “Pride” and “Hellbound”.

Check out the song: “Draw Back A Stump” 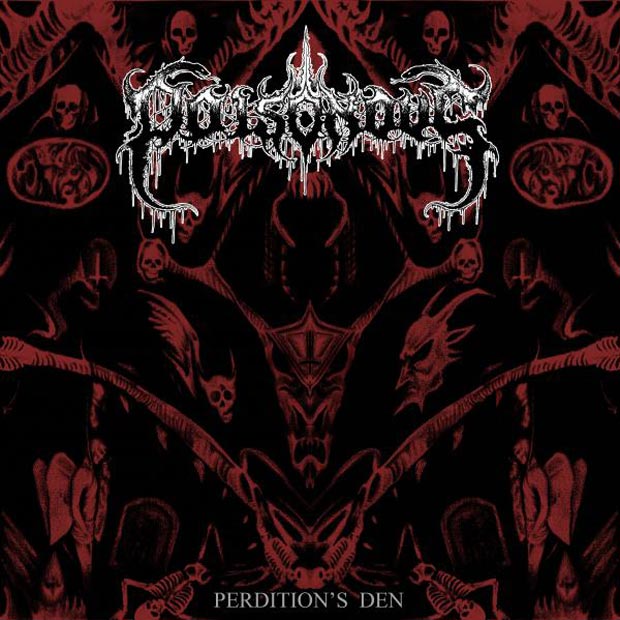 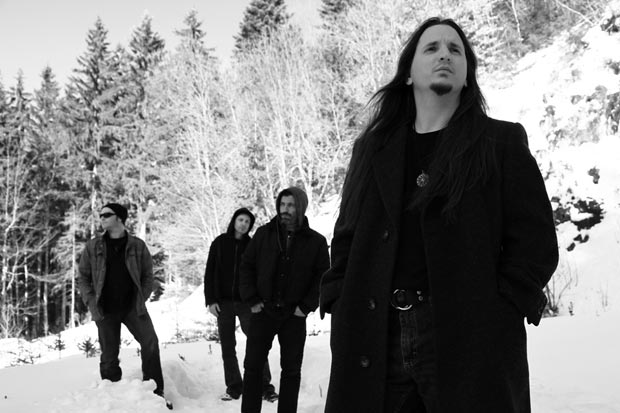