The Skinny: Swedish Viking Metallers King of Asgard made an astonishing impact on the scene with their debut album Fi’mbulvintr, released in 2010. After playing a bunch of festivals and club shows in 2010 and 2011, King of Asgard are now ready to unleash their second album …to North. Recorded at the infamous Sonic Train Studios with engineer Andy LaRocque (King Diamond) at the helm …to North shows a band that has perfected it’s songwriting skills.

Recently King of Asgard posted the first single taken off …to North. Check out the song, track listing and album art below and stream “The Nine Worlds Burn”. 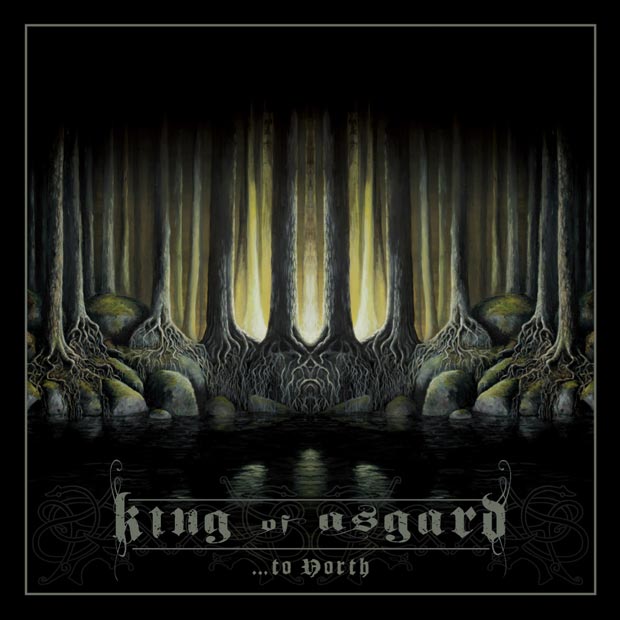 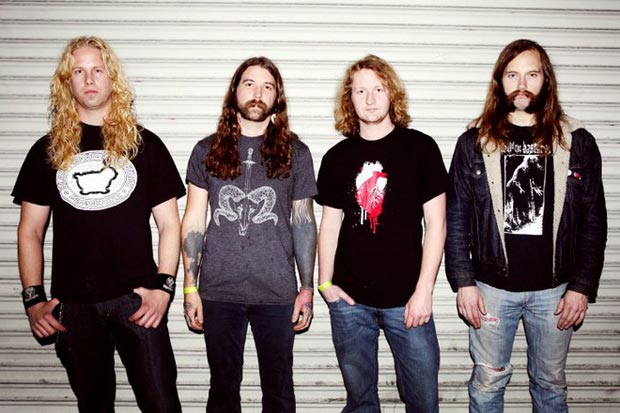 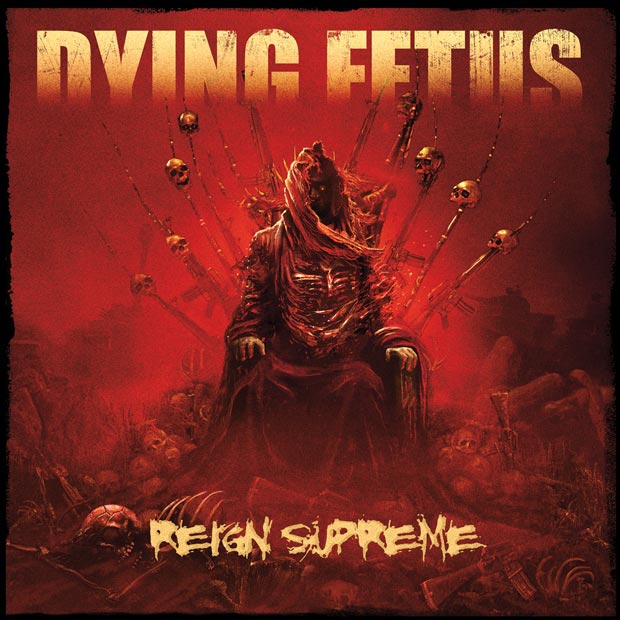