The Skinny: “The Law” from Antigama’s upcoming Stop The Chaos MCD, has today been made available to the public. Check out the blistering song, as well as the cover art for the record and more just below. The band recorded Stop The Chaos at Warsaw’s Progresja Studio with sound engineer Pawel “Janos” Grabowski, and commissioned the mixing and mastering duties to longtime friend and prominent Polish music producer Szymon Czech (Nyia, Third Degree).

Featuring six tracks of the band’s monolithic crushing power and cutting-edge grindcore tactics, Stop The Chaos will be released on May 18th through Selfmadegod Records. The album will be available in a standard CD pressing as well as a limited edition CD in special screen-printed jewel case box with patch and pin (limited to 100 pieces), and via digital download, with a vinyl version coming later this year. Guitarist Sebastian Rokicki comments: “We are totally stoked about new recordings and can’t wait to get them released. So far feedback has been more than great. We look forward to promoting ‘Stop The Chaos’ on stage this May!” 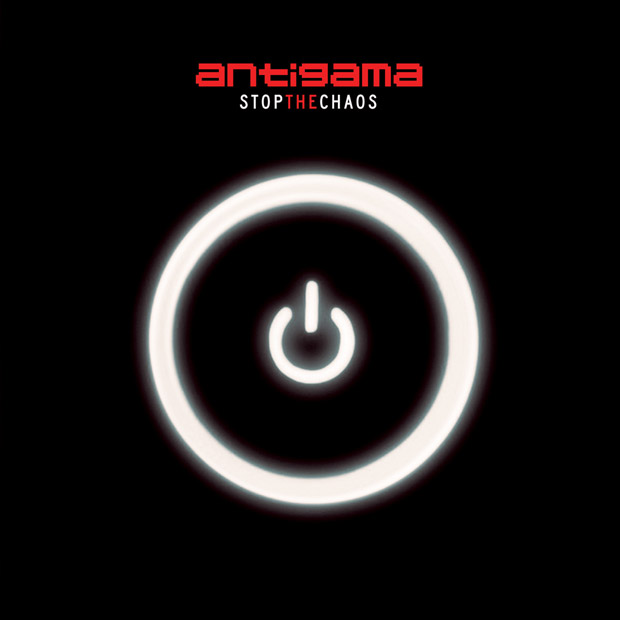 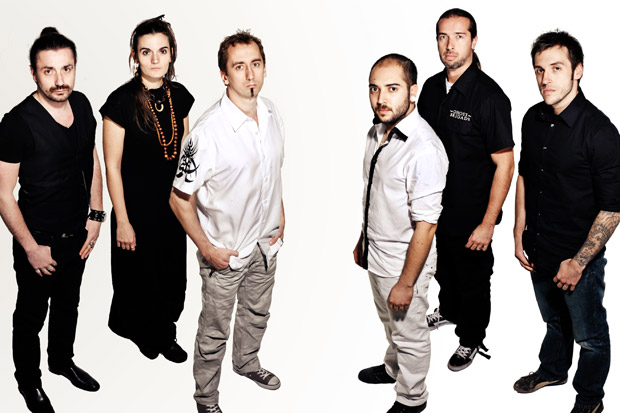 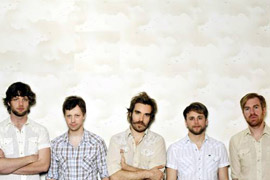