After a three year hiatus Lenny Kravitz is back with his newest release Black and White America. As a long time staple on the rock scene, for decades Kravitz has regularly churned out hit after hit (it’s hard to believe that “Let Love Rule” is more than twenty years old now). Over the years Kravitz has topped the charts with his unique blend of pop, jazz, R&B and funk that is firmly rooted in rock and roll. It’s interesting then that on Black and White America rock and roll almost takes a back seat to the incredible funky vibe he’s laid down; this is a seriously funky disc! Guest appearances by Jay-Z and Drake round out the release bringing a very cool hip-hop/rap vibe to it as well.

Lyrically Kravitz still cultivates an almost idealistic faith in mankind’s ability to change the world through peace and love and most of the sixteen tracks on this record deal with this in one way or another. God and religion have also been recurring themes in his previous work and they once again play prominently into this record as well. I think the album’s overall vibe is summed up in the title of the song, “Life Ain’t Ever Been Better Than It Is Now.” Kravitz is in a good place and it shows as Black and White America is over an hour of super-enjoyable tunes.

If someone had only $.99 cents and asked me which song to download I would have a hard time picking one as they’re all really good. If pressed however, I think I’d have to say the punk-influenced tune, “Rock Star City Life.” Not much else can be said about this offering; its’ a stellar release from one of the most consistent and well-respected musicians in the business and is more than worth the price of admission.

Check out the song: “Black and White America” 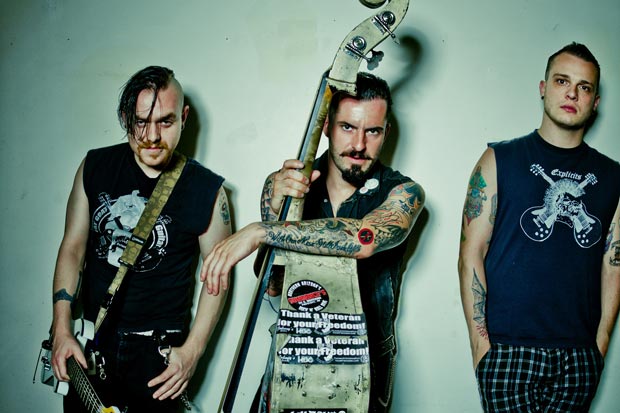 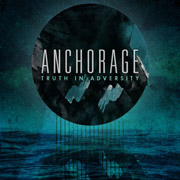