With the release of their second studio album, White Rabbit, Memphis, TN’s Egypt Central is one of the most talked about musical projects of 2011. When I finally got a copy of the record I took a listen to see what all the hype was about.

Almost instantly I understood why this band was “Kick Ass.” Musically, they hit a medium between being heavy, but at the same time soft enough to stay mainstream-catchy. One element that caught my attention was their proper use of nu-metal breakdowns. They avoided the common mistake of over using them and when used they overlaid cool effects. On top of this are simple yet catchy vocal lines which should hook fans in.

With the title track “White Rabbit” it’s evident Egypt Central has ridden the Alice In Wonderland bandwagon; and as annoying as yet another Alice In Wonderland rip-off may be, EC managed to write a catchy song. That said, the band has created a well-rounded disc that their North American fans are going crazy for. I guess I’ll join this group and tell everyone to check out White Rabbit.

Check out the song: “White Rabbit” 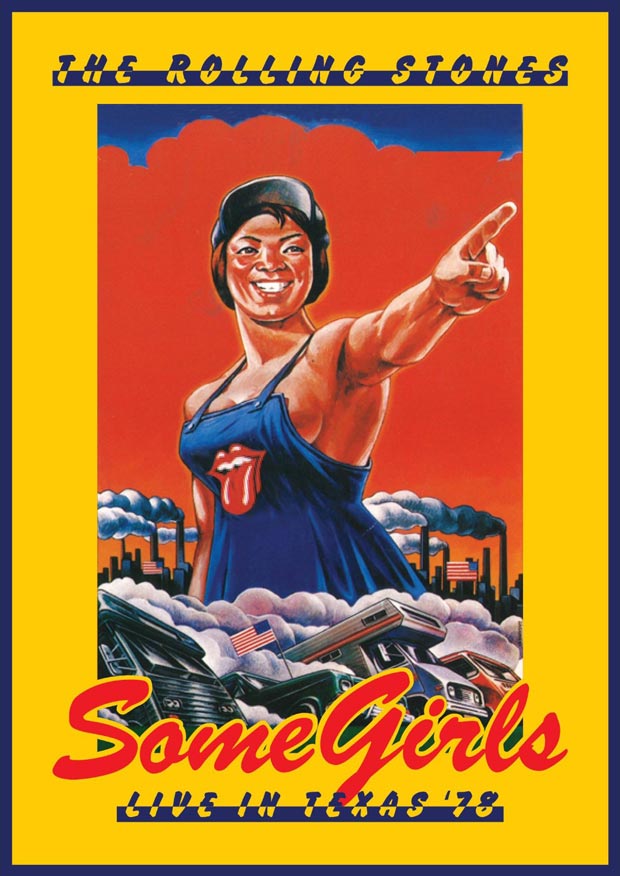 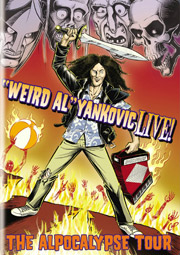