Filmed in 1978 during the Some Girl’s tour, this Blu-ray disc captures The Rolling Stones at what I feel is the top of their game. They’re young and full of attitude and swagger and in total command of the stage. Mick Jagger prances around relentlessly posing for the crowd while the band tears through their critically acclaimed record, Some Girls, as well as some older more classic Stones tunes.

I had a chance to see them back in the early ’90s and while I enjoyed the heck out of the performance, this show in 1978 is more up my alley; it’s edgier, rawer and overall more ballsy. Jagger, Ron Wood, Keith Richards and Charlie Watts have a chemistry that is magical and on this night, judging by their reaction, it seems the crowd could feel it as well.

The film looks terrific; it has been fully restored from its original 16MM format and the audio has been remixed and remastered from the original multi-track masters by the legendary Bob Clearmountain. At the end of the day I think that Some Girls – Live In Texas ’78 is a must-have for fans of The Rolling Stones. It’s a great performance from one of the greatest rock and roll bands of all time.

Check out the song: “Shattered” 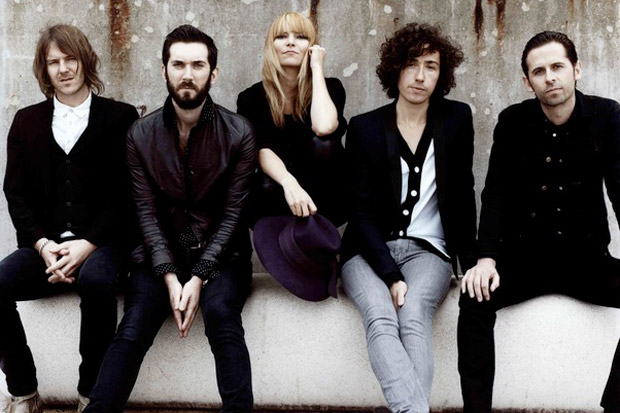 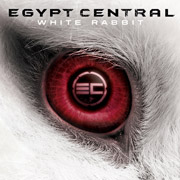