What was the hottest band last year? No, it wasn’t Design The Skyline! We are talking about genuinely solid core here. As many other members of the metal press have probably informed you guys already, a virtually unknown grindcore band called Wormrot made waves in the international extreme metal scene last year for being the first Southeast Asian extreme metal act to be signed to the mighty Earache Records.

This debut full-length from the Singaporean trio reeks of the influence of so many seminal deathgrind/grindcore acts that listing all of them out will be a trite thing to do, so allow me to list the most prominent one: Insect Warfare. Yes, just as the Texan masters of grime and filth were arguably the second grindcore band ever to prove that isolation from the cradle of a music genre can be conducive to nurturing talent, Wormrot not only worship them and play in a very similar style, but are the third grindcore band to prove this point as well years after their Swedish seniors Nasum (whom clinched first place) did.

A random and non-political lyrical approach (so rare!) coupled with a good balance of grooves n’ speed attacks will take your breath away just as the rumors going around had been promising, and before you know it, your face will have turned into that rotting visage you see on the cover!

Check out the song: “Exterminate” 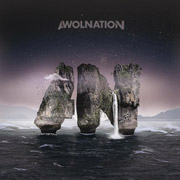 AWOLNATION – “Not Your Fault” [Song Review] 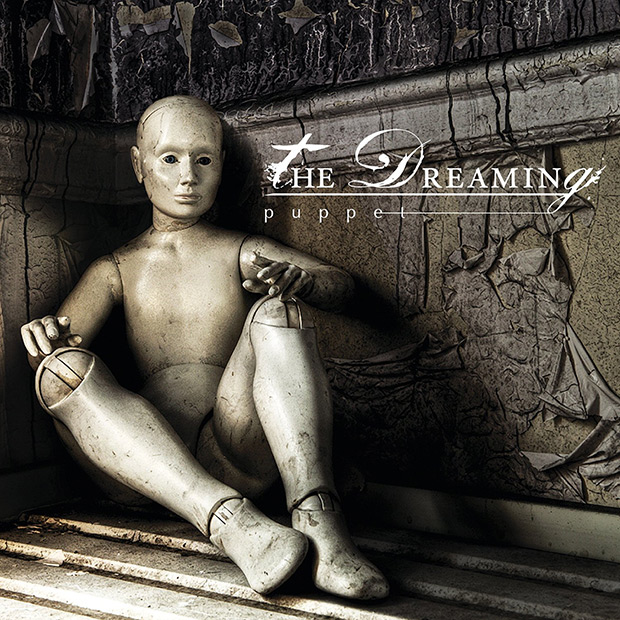