One of the 2011’s surprise alternative rock hits has got to be Aaron Bruno’s AWOLNATION. The record Megalithic Symphony has done great commercially since its release this past March and its first single “Sail” was a top five hit on the alternative rock charts.

Megalithic Symphony’s third single is the upbeat and catchy “Not Your Fault.” The song has a good, up tempo beat with a lot of electronic effects in the background that you only really start to pick up on after a few listens. It’s a very chorus-driven track as Bruno does his best yelling topped off with some vocal distortion. I found the lyrics particularly amusing as Bruno screams “baby when I’m yelling at you, it’s not your fault, not your fault…” Maybe he has an issue with his temper? At any rate, “Not Your Fault” is a fun song and one of the top tracks on Megalithic Symphony.

Check out the song: “Not Your Fault” 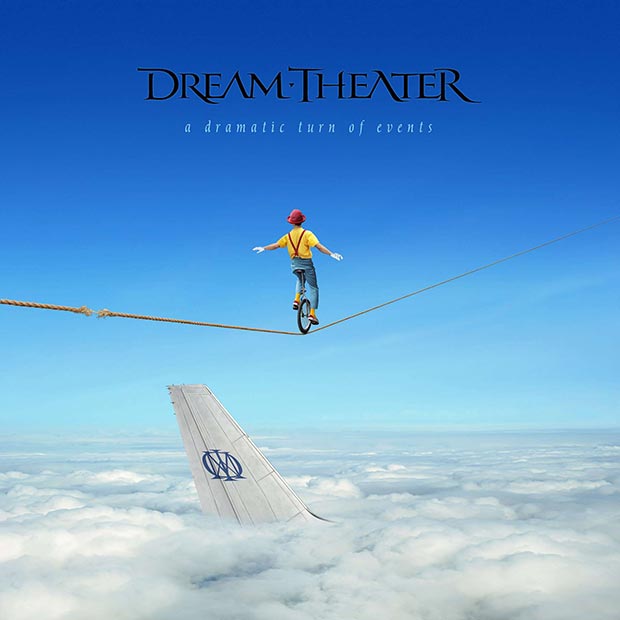 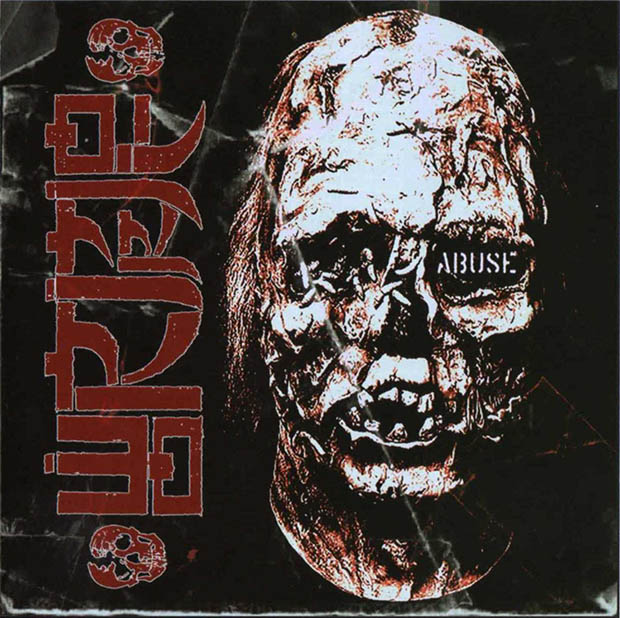