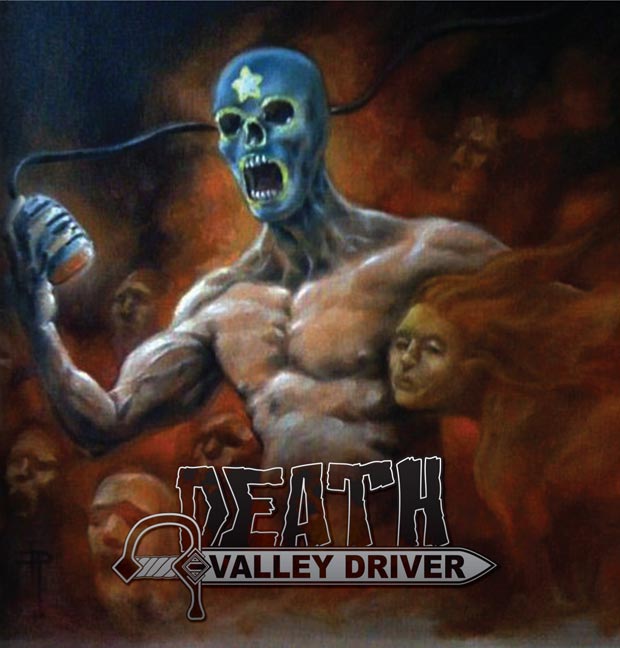 If you ever visit the east coast, WATCH YOUR BACKS! Metal band Death Valley Driver will run you over with their debut release Choke The River. The new album consists of eight groove-oriented tracks with vocals that sound as if lead singer Dan Hodgson, drinks whiskey for every meal and beer for a snack.

Choke The River is a raw and straight-to-the-point offering which I could totally crank at a tailgate party and shout to “CHOKE THE RIVER WITH YOUR DEAD, FLESH BONE SACRIFICE.”

Check out the song: “Choke The River With Your Dead (live)”