Back again? The guys in Jane’s Addiction must have a love/hate relationship going because they’re back together yet again. The band made their touring comeback as part of the NIN/JA 2009 tour with Nine Inch Nails and they had so much fun they decided to write a brand new studio record. The new album is titled The Great Escape Artist and it’s set for release in August. It’ll be the first new Jane’s album since 2003 Strays and will be the first since their third breakup from 2004-2008.

Even though the record is still a few months away, The Great Escape Artist’s first single “End to the Lies” has already surfaced. Simply put, “End to the Lies” is an awesome rock n’ roll track and the perfect comeback song. The song has a nice little bass intro before singer Perry Farrell jumps right in with some of his most inspired singing in years. What’s great about “End to the Lies” is that it doesn’t try to do too much; it’s just a cool, rocking, three minute tune. What’s also great is that Farrell is singing like he actually can, instead of that sort of joke singing he’s done at times in the past. It reminds me a lot of “Mountain Song,” perhaps Jane’s best song of all time. Let’s just hope the record is as good as this first single.

Check out the song: “End to the Lies” 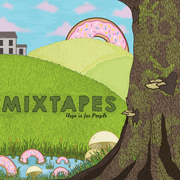 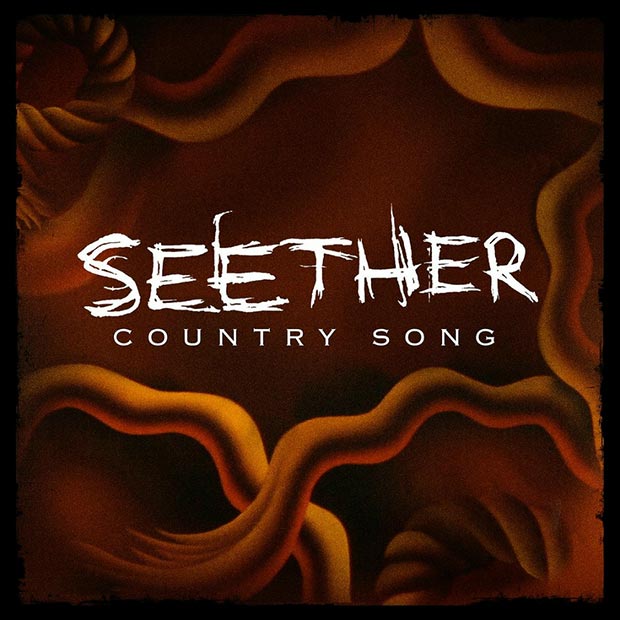