Blink-who? New Found-what? Yeah, I’ve never heard of them either, but apparently Mixtapes have, so they’re filling our ears with throwback, catchy-as-hell pop-punk. The genre is blossoming once again, over a decade after it exploded into the mainstream for the first time, and bands like Mixtapes are the validity the revival scene sorely needs.

Their songs are part Blink, part NOFX and part something harder – think Dillinger Four – but they pull it off with genuine enthusiasm and a genius ear for hooks. Their newest EP, Hope is For People isn’t their best collection of songs, but the upbeat tempo and dual vocals easily carry the five tracks. The final two songs are the strongest, and, as with most of Mixtapes’ stuff, the female vocals bring a charm the rest of the band should be thankful for every day. 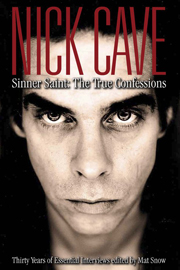 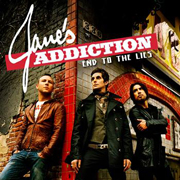