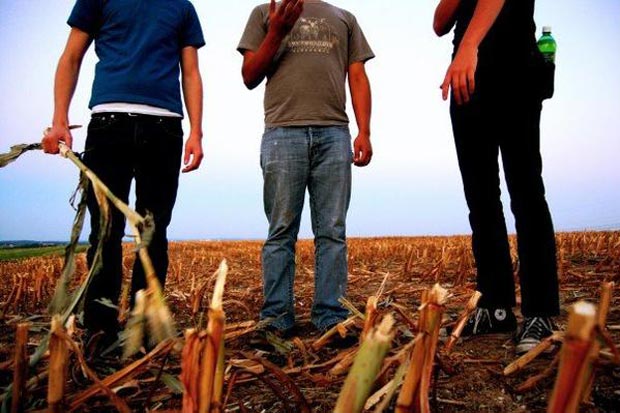 The Skinny: We Were Skeleton’s (Lancaster, PA) brand of screamy, chaotic hardcore should appeal to long-time fans of the genre. Their new self-titled album is due out June 29th on LP and CD from Topshelf Records and the first pressing of the vinyl is 500 (100 black and 400 random color mix).

The album was recorded with Will Killingsworth (Orchid, Ampere) at Dead Air Studios and is the band’s greatest accomplishment to date. Imagine City of Caterpillar, Kidcrash, Off Minor and Hot Cross, all rolled into one breathtaking statement. This is an record that must be heard. 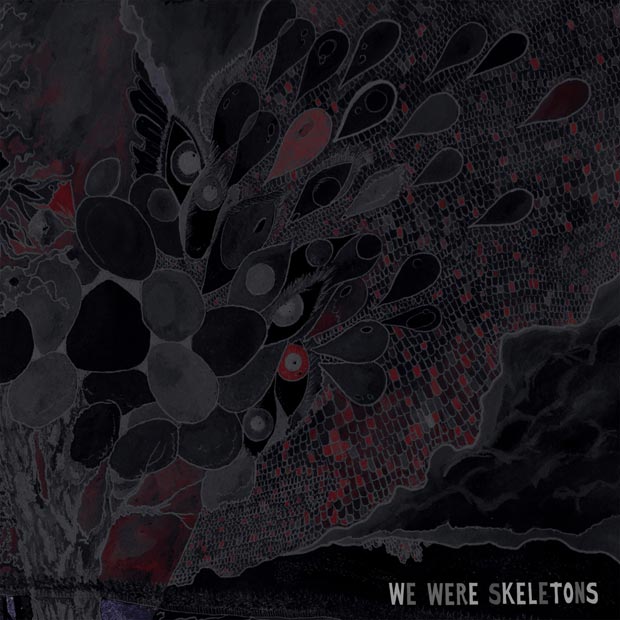