The Skinny: After four previous critically acclaimed cult albums, it’s become obvious to all, that Shining have created their own unique musical universe, which fans and journalists alike have competed in trying to name, as yet to no avail. Their 5th album is now complete and their unique universe finally has been given the name it deserves. Aptly titled, Blackjazz. Since their debut on a small Norwegian acoustic jazz label in 2001, Shining has moved on to become one of the most hard-hitting, genre-pushing bands of our generation.

Their determination to create new sounds and cross boundaries has only been further stepped up withtheir latest ear-crushing achievement, to be set free in early 2010. In Autumn 2008, after the intense workload of the now legendary Armageddon Concerto in Molde, Norway (with Norway’s Black Metal pioneers Enslaved), Shining went to work on their what was to become Blackjazz. 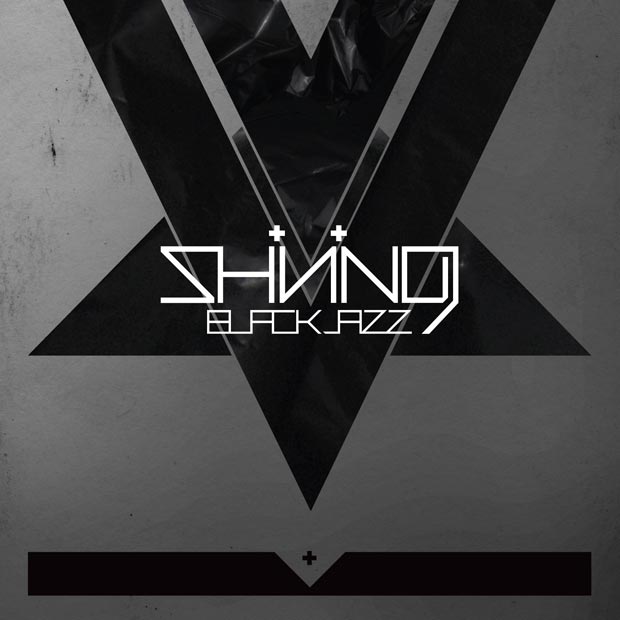