With a blend of old-school punk, world beat and modern pop influences, Chicago-based AM Taxi combines experience with exuberance on their Virgin Records debut, We Don’t Stand A Chance. The band was formed almost two years ago – with the encouragement of Sublime producer Miguel Happoldt – by longtime Windy City bandmates and pals, singer and songwriter Adam Krier, drummer Chris Smith and bassist Jason Schultejann.

The trio began writing and recording and produced their first EP, Runaway Songs. Shortly after, they were joined by brothers John and Luke Schmitt on guitar and keyboards. AM Taxi began establishing a rep as a dynamic live outfit with headlining performances at local clubs like the Metro and soon after recorded their second EP, The Good, The Bad and The Fed Up.

Before you’re off, check out AM Taxi performing “The Mistake” live in the Q101 Love Lounge. 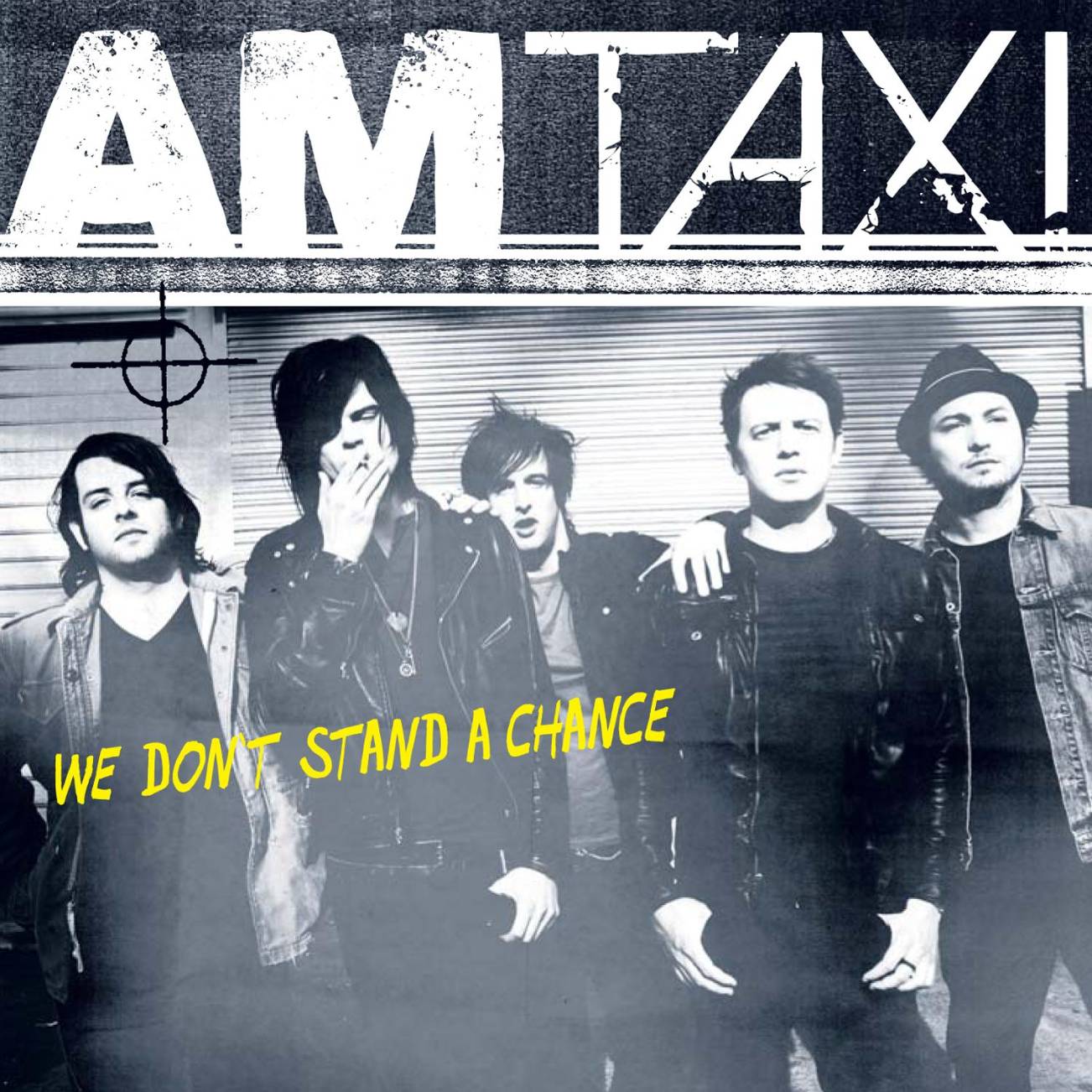