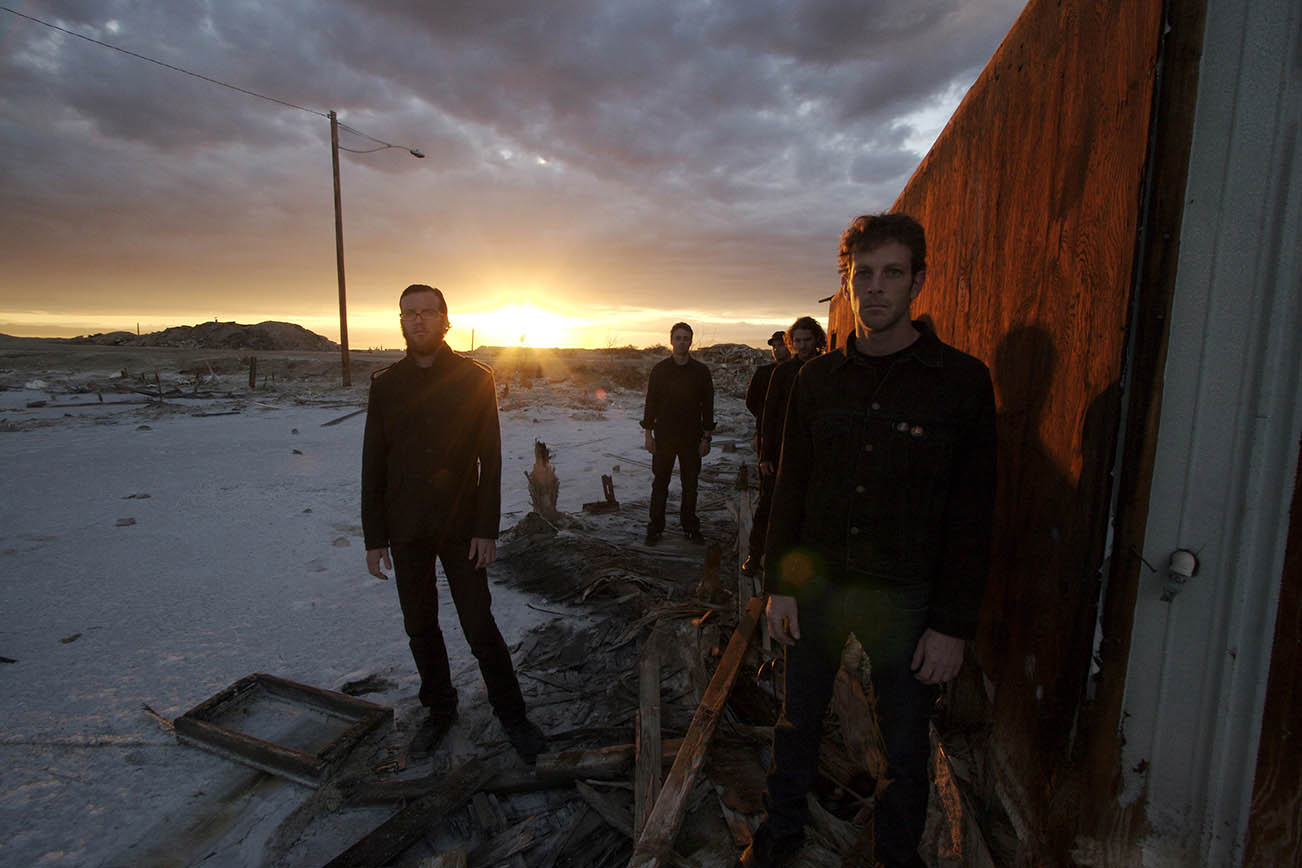 Episode Summary: Oil up your body and start furiously power-lifting the nearest bus, because it’s time for another episode of The Governor’s Ball!

On this episode The Governor brings you a new interview with Isis frontman Aaron Turner and learns about his nihilistic lifestyle. Also The Governor introduces you to Canadian progressive bangers Pyramid Theorem and speaks to drummer Vito De Francecso about their influences.

Plus Gruesome Greg from the Smokin’ Green radio program joins The Governor as co-host for this mighty episode to talk about the stoner rock/metal scene.

Plus on “Some Sly Advice,” Sly solves some stoner-related lady problems for Gruesome Greg.