Download Now
Episode Summary: After an absolutely ridiculous wait due to massive amounts of maids on his farfinschnuken (and generally not caring so much), The Governor has finally decided to release the annual double-episode of The Governor’s Ball! This time featuring interviews with Bob from Immolation and John from Raven, plus The Governor’s Top 30 tracks from last year.

Plus all hail the return of The Governor’s good friend Sly with “Some Sly Advice”.

Coming up soon on The Governor’s Ball:
A new episode with all-new music featuring an interview with Liv Kristine of Leaves’ Eyes, a tribute to the late Dave Brockie aka Oderus Urungus of Gwar, and an audio review of the new Austrian Death Machine album.

The Governor LIVE in Toronto:

Check out The Governor’s latest video:
The Governor Does of Heavy Metal! 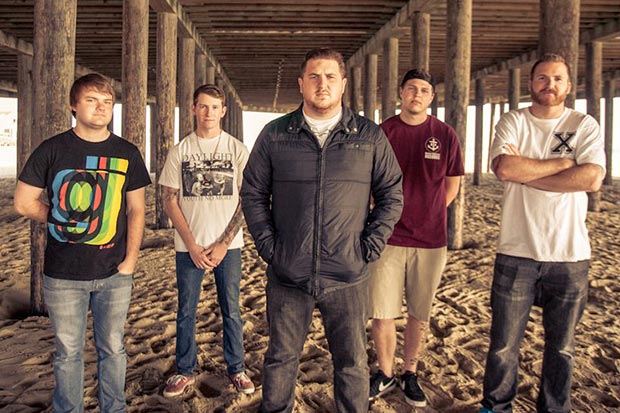 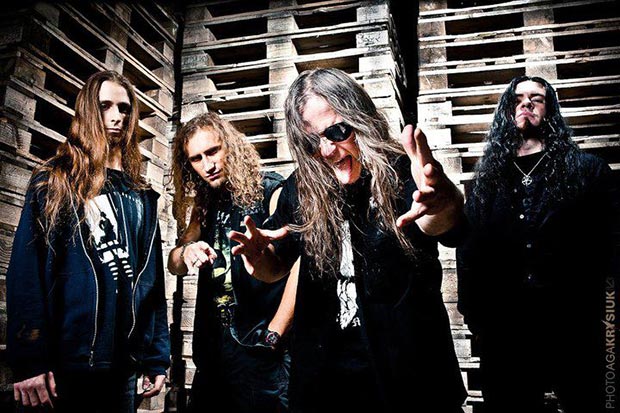