Download Festival has announced twenty new acts to the line-up for their return in June 2022. Taking place at Castle Donington from June 10-12, 2022, the returning rock weekender is set to be headlined by Iron Maiden, Kiss and Biffy Clyro and already features over 70 confirmed acts including Megadeth, Sepultura, Funeral For A Friend and The Darkness.

Just announced, the following acts will be joining the bill next June:

The full Download experience makes a welcome return to the rock calendar in June 2022 after a two-year absence and you can check out our coverage of the Government-sanctioned Download Festival Pilot which took place earlier this Summer right here. 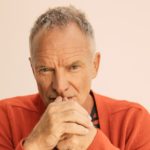 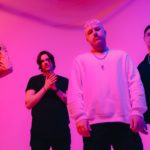 “Thank You” for Checking Out Nightwell’s Rad New Single [Premiere]