Dead Poet Society, not to be mistaken with the classic 1989 film Dead Poets Society, starring Robin Williams, are a stadium-sized band with an equally stadium-sized debut album, simply titled -!-. Released on February 12th via Spinefarm Records, the record is defined by a barrage of hook-laden guitar riffs, at times detuned and at other times menacing. They groove well with the arena-ready choruses sung by frontman Jack Underkofler, a man with a voice that rivals Muse’s Matt Bellamy, and the gone but not forgotten Jeff Buckley.

Their influences are a bit scattered, making -!- a fairly unconventional rock record. Underkofler and guitarist Jack Collins initially hit it off through their mutual affection for Coldplay, while drummer Will Goodroad helped infuse the band with heavier, guitar-based influences, from Led Zeppelin to Royal Blood. Simply put, it’s modern rock, set to its finest.

Just for today, the rock n’ roll is taking a backseat for a lively conversation about cannabis. For our latest High Huddle, we spoke with Dead Poet Society bassist Dylan Brenner about the band’s preferences when it comes to all things marijuana.

Dylan Brenner: “We’re flower guys. Occasionally a vape cartridge will enter the mix if we’re trying to be sneaky, but nothing beats the original way.”

How do you prefer to ingest your devil’s lettuce: pipe, papers, bong, home-made contraption?

“We’re big fans of the bong, but when on the road we’ll happily settle for a spoon pipe. It should also be noted that (bassist) Dylan (Brenner) rolls the best joints on the planet.”

“Some of us are all day, ‘every day types,’ and some of us prefer waiting until the sun sets.” 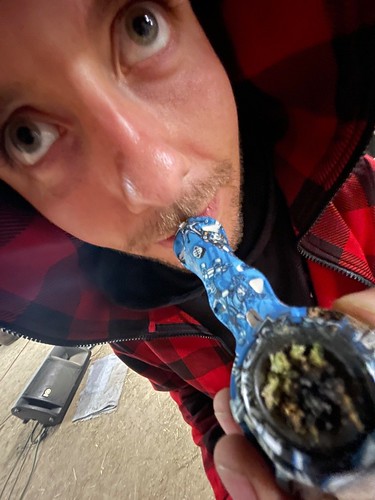 How do you get your ganja; Dispensary, bud-buddy, government (yes, some countries sell it directly), self-grown? Maybe you have a range of options? Share!

Do you deal with edibles and, if so, give us some details on what you’re into.

“Some of us are daily edible consumers. Infused chocolate is the usual move. Shoutout to Kiva.”

Can you share your worst weed-related experience to date?

“At least half of us have been convinced that we were dying and at least one of us has resorted to calling our moms for help.”

“Refer to my answer about dying and mom-calling.”

“Depends on the person and reason for using it. Anything can be a gateway drug if you’re using it to run away from your problems or bury your thoughts.”

“It’s safe to say we prefer Indica most of the time, but we’ll dabble with sativas if we’re feeling spicy.”

If you smoke dope doobs, do you roll with a filter, and why/why not? What about mixing with tobacco, a sin or sinfully good?

“Rolling with a filter/crutch is a must. Allows you to smoke the full thing without burning your fingers, preserves optimal airflow, prevents soggy sharing experiences… the list goes on. As for tobacco, we’re not into it.” 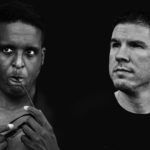 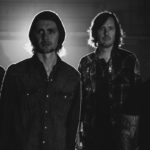