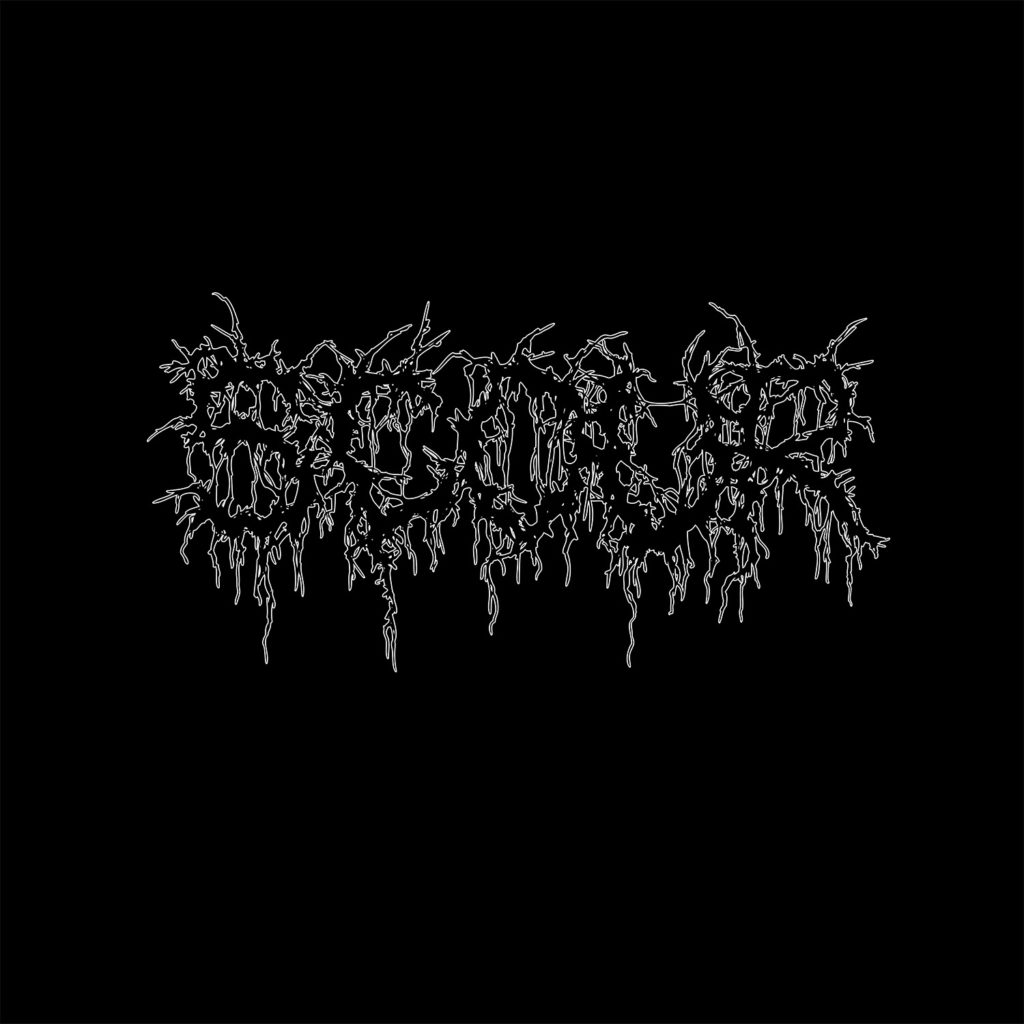 Over the last few weeks, people have raved about metal supergroup Killer Be Killed featuring members of metal heavyweights like Soulfly and Mastodon. Of course, there is no denying the top-level pedigree of KBK but, if you’re an extreme metal fan then, while (other than Anselmo) not possessing the mainstream clout of KBK, Scour, the Phil Anselmo-led black metal band should rank quite high in your list of supergroups. Back with their new EP, Black, Scour feature, alongside Anselmo, members of Cattle Decapitation, Pig Destroyer, and Misery Index. Obviously, the end result is as hellish as you could imagine.

Six tracks long, a siren wails fading into opening track “Doom,” as Anselmo and his bandmates open the doors to black metal hell with a feral wall of blast beats and raw, buzzing guitars. It’s a savage start, however, the haunting, creepy intro to “Nail” is the perfect tone-setter for the EP. Something you’re likely to hear in Anselmo’s vast vintage horror collection, it again leads into more savage black metal with Anselmo’s twisted vocals sounding utterly unpleasant. Described by bassist Derek Engemann as their “most fierce and ripping album to date” he isn’t wrong. “Propaganda,” “Flames,” and “Microbes” fly past in a blur of blast beats, and chainsaw-like guitars with Anselmo howling away over the top like a man possessed.

Calling from his little black book of metal friends, Anselmo has roped in the undeniable talents of Cannibal Corpse guitarist Pat O’Brien, Hate Eternal/Morbid Angel guitarist Erik Rutan, and actor Jason Momoa adding weight to an already hefty line-up. Black hurtles to a violent conclusion in the form of “Subprime,” three minutes of hateful black metal that takes you right back to the controversial European Black Metal scene of the ‘90s. Having already shown his well-known affinity to the genre with Scour’s cover of Bathory classic, “Massacre,” in 2019, it comes as no surprise to hear such a closeness soundwise to the black metal greats.

Completing a trilogy of EPs, The Black is a dark, vicious trip. It might only be fifteen minutes long but, in those fifteen minutes, Scour demonstrate their credibility as a fully-fledged black metal band and not some time-filling project. As a standalone piece of work, The Black is a fantastic collection of vicious savagery. As the completing piece of a three-EP jigsaw, it just makes you hope that this isn’t the end of Scour because that truly would be a loss to the extreme metal scene.