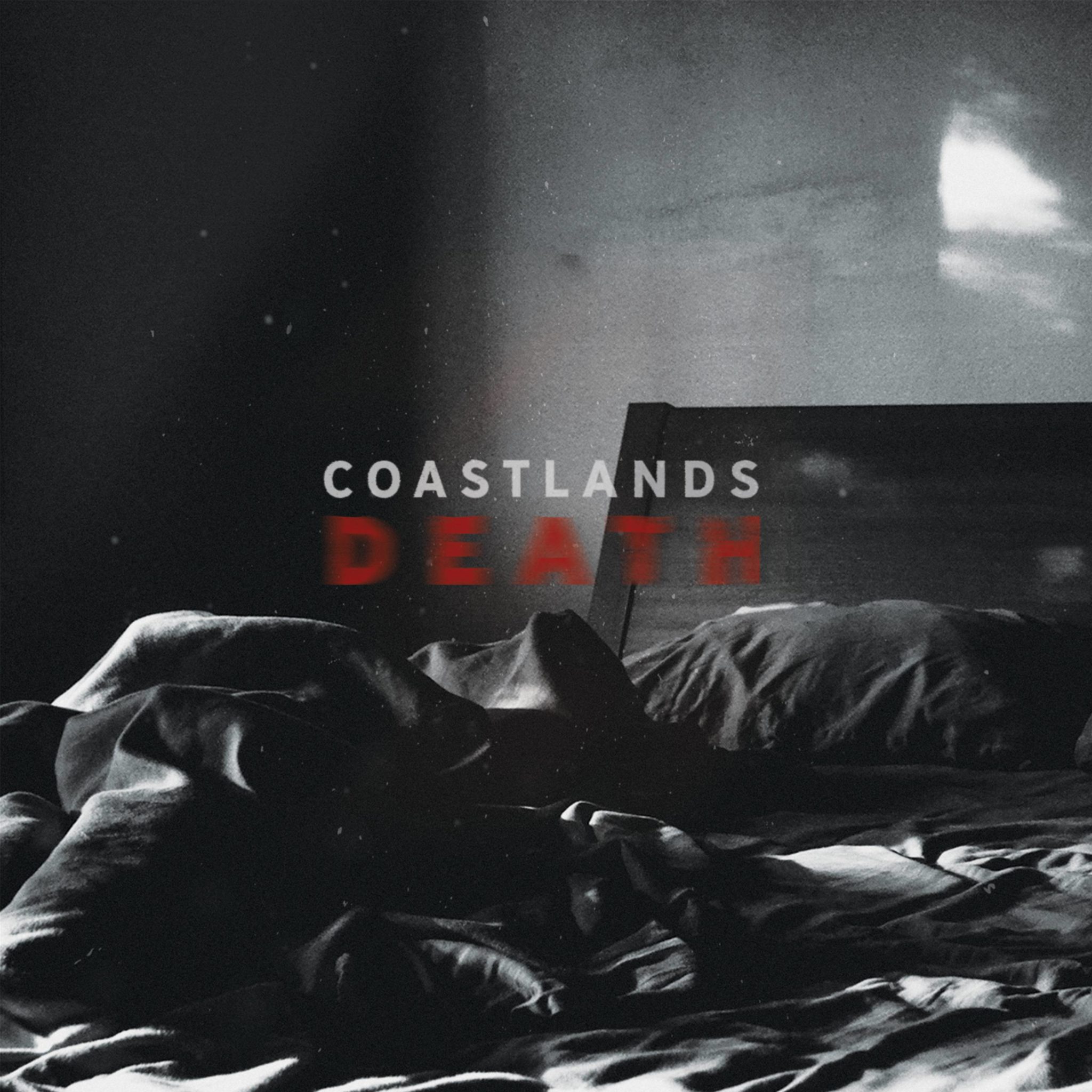 Instrumental post-rock/post-metal band Coastlands’ previous album, The Further Still (2018), was one of the finest releases the post-anything genres had seen for quite some time, and now the band are ready to release its follow up and Translation Loss Records debut in Death (released on DUNK! Records in EU).

Opener “Abandoner” swirls with ominous energy reminiscent of Cult of Luna (particularly on latest release A Dawn To Fear) which makes it no surprise that their own Magnus Lindberg handled mastering duties on the album. This feeling is present throughout the length of Death; where previous releases and much of the post-rock genre would conjure sorrow and longing, Coastlands manage to go one step deeper and invoke stronger feelings of devastation and threat. The back half of the second track “Feverwind,” in particular, is exquisite in its meticulously-composed layers of impossibly huge guitars and synthesized body, drawing the listener ever closer to the music before releasing them with an abrupt conclusion.

Where The Further Still showed a post-rock band producing a huge sound to drive their individual cinematic stories forwards, Death is infinitely more vast in nature both in terms of the canyon-filling tones of the band and the aforementioned emotion conveyed through the music. The combination of restraint and precision in the performance of Andy Ramirez’s metallic growling bass should not be underestimated in the impact it has on the music in its most full and heavy segments, whilst the guitar work of founding member Jason Sissoyev and Jordan Householder, combined with their duties on synth as well, weaves the more intricate tales on top of such a solid foundation.

With the front half of Death being impressive, it is much as expected – an instrumental band elevating their game to even further heights – it’s on track four, “Dead Friends,” where the surprise is thrown. Softer atmospheric vocals give way to a heavier scream and a post-hardcore ending to the song; not something one would expect from a self-described “instrumental powerhouse” but an element that works and adds even more to the music, used sparingly as it is. Sparing and balance is a theme of the whole album as well; with all-bar-one track clocking in at the 6-7 minute mark, there’s plenty of headspace to build to juggernaut-weight crescendos and conclusions, without the risk of segments or songs overstaying their welcome.

The overall conclusion to Death is that it is an absolute triumph and a strong stride forwards for Coastlands – even from the exceptionally strong base of their prior album The Further Still. Tracks are simultaneously as punchy as genre masters Mogwai, whilst also conveying the storytelling depth of artists with longer compositions such as We Lost The Sea – and the emotional response triggered by the music is truly exceptional for a (virtually entirely) instrumental piece. This is not post-rock to relax to; it’s music to envelop the listener and to be experienced as a focal point – and the quality of Death makes the time invested in this discovery and diving in more than worthwhile. A must pick up for fans of post-anything as an extraordinary piece of work.