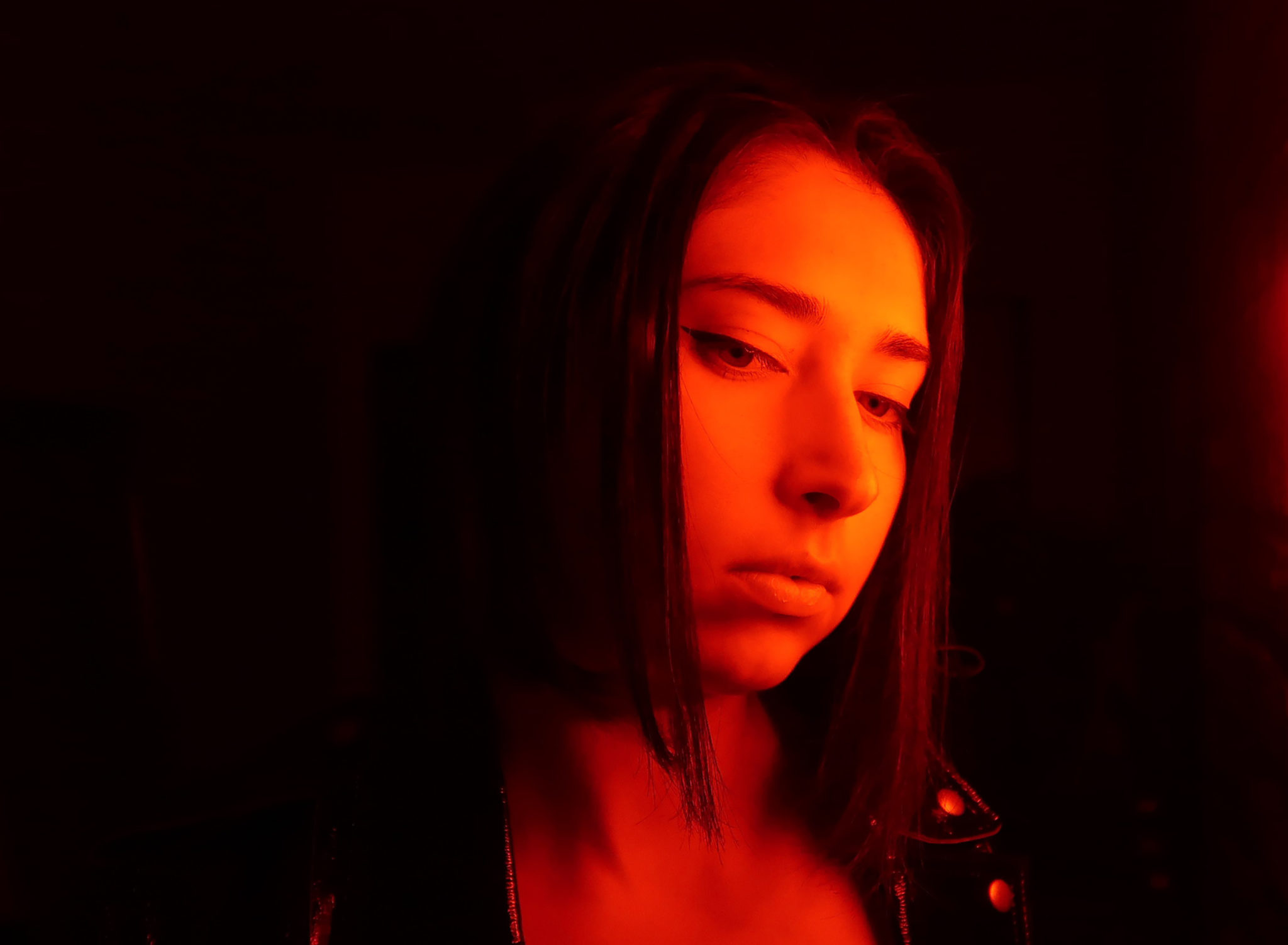 There are few songs as unmistakably powerful as “My Own Summer (Shove It),” arguably the best single that the Deftones have ever recorded. From its quiet parts to its ear-splitting chorus, the song signifies everything that is unique, original, and awesome about the band. By no means an easy tune to cover, Agent Envy has unleashed her own version of “My Own Summer,” simultaneously doing justice to the original while also making the song very much her own.

There isn’t much resemblance between the two versions, except for the lyrics. Agent Envy has injected an element of industrial eeriness to the song, less forceful than the Deftones’ original, but more mysterious and unsettling. As a debut single, Agent Envy’s “My Own Summer” acts as an appropriate introduction of just the type of artist she is striving to be.

Commenting on the significance of “My Own Summer” to her, Agent Envy shares, “The song represents an era of music that had a strong impact on me as an artist. The iconic main riff and the overall eeriness and intensity of the track made it incredibly fun to reinterpret.”

While she now goes by the persona of Agent Envy, there is a lot more to the backstory of Alejandra Jiménez, a New York City artist who is so much more than just a musician. A classically-trained singer and multi-instrumentalist, Jiménez’s background lies in theater which had an important influence on her current endeavours. She grew up admiring darker alternative and hard rock music like Tool, Nirvana, Massive Attack, and My Chemical Romance, which all provided important inspiration for Agent Envy.

Outside of music, Jiménez also looks to her experiences as a freelancer in the graphic novel industry and also her career as a private investigator for motivation for her music. In a way, it’s as if she leads a double life, with private investigating her day job, and music her job after the sun sets. As her cover of “My Own Summer” suggests, Agent Envy feeds off of the darker side of life and art and it will continue to serve as the backdrop of her rapidly emerging musical career.