After an epic and well documented 45-year career that launched an era of rock n’ roll legends, KISS launched their final ever tour in 2019. 2019 saw sold-out KISS shows across the globe with arguably the greatest KISS show ever! The initial tour announcement was met with huge fan demand for added shows, but the “End of the Road World Tour” will officially come to a close with a date and NY location yet to be named.

Unfortunately, due to world events KISS could not complete the original dates scheduled through June and July 2020. But the band have now announced rescheduled and new European dates for 2021. Further dates will also be added to the cities announced. Paul Stanley says, “We are waiting. We are ready. When we are told everyone is safe and this pandemic is over, we will shake the earth and rock your world as always and as never before.”

Gene Simmons says, “We can’t wait for this pandemic to be over, and for all of you to be safe. We are planning to rock your world, once it is safe out there, for all of you and for us. See you in Europe”

KISS will be offering VIP experiences and special KISS Army fan presales. VIP experiences may include a personal photo opportunity with the band, access to an exclusive pre-show lounge and a behind the scenes tour. Visit Kiss for more information. 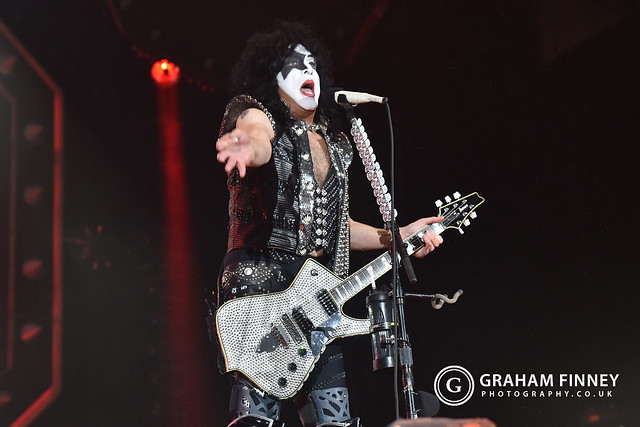 Unfortunately, due to scheduling issues involved with moving the tour back a year KISS will not be performing rescheduled dates in Sandnes (Norway), Kaunas (Lithuania), Lisbon (Portugal), Gliwice (Poland) and Sofia (Bulgaria) with fans with tickets for the above cities being advised to refer to their ticket office for refunds.

“All that we have built and all that we have conquered over the past four decades could never have happened without the millions of people worldwide who’ve filled clubs, arenas and stadiums over those years. This will be the ultimate celebration for those who’ve seen us and a last chance for those who haven’t. KISS Army, we’re saying goodbye on our final tour with our biggest show yet and we’ll go out the same way we came in… Unapologetic and Unstoppable,” said KISS on The End Of the Road tour.

Check out our coverage of the show at Newcastle Utilita Arena. 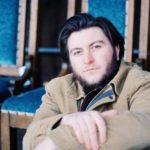 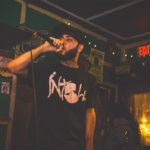