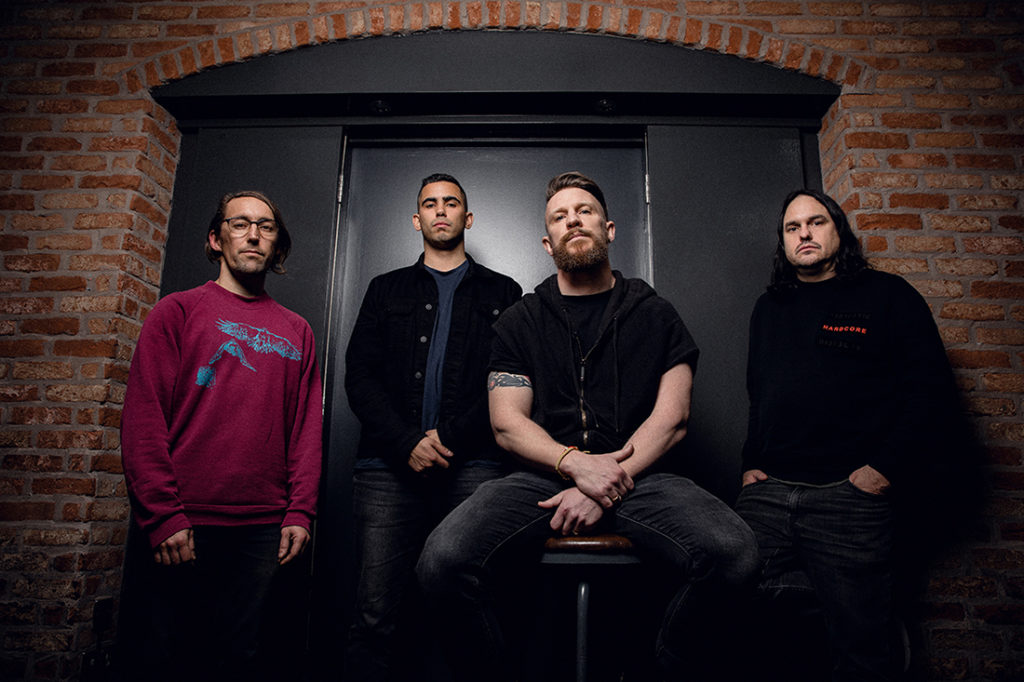 On July 3rd the band release Parallels V.1, which features five alternative versions of songs from their debut and you can check out one of the tracks, “So In Love With Your Own Drug”, right here:

Speaking of the track, vocalist/guitarist James Donaldson said ““So in Love with Your Own Drug” was the first single from our debut album which was released in 2018. Although the original version is a rock track it has quite a lot of pop sensibilities in terms of the chord progression, song structure, and vocal melodies so when we were asked to play some acoustic versions of our tracks for a TV appearance on South Africas’ Expresso Show during a tour this seemed like a natural choice. Upon return to the UK, we liked the acoustic version so much we decided to re-work the track entirely, adding some delayed guitars, electro drum loops and samples, and ended up with this alternative version. The whole project wasn’t really planned, it was very organic and one thing kind of just led to the next which also spilled over into some of our other tracks as well.”

The band released their self-titled debut album on 6th April 2018 via Dutch label Primordial Records to glowing reviews worldwide and are currently working on a full length follow up for release in 2021.