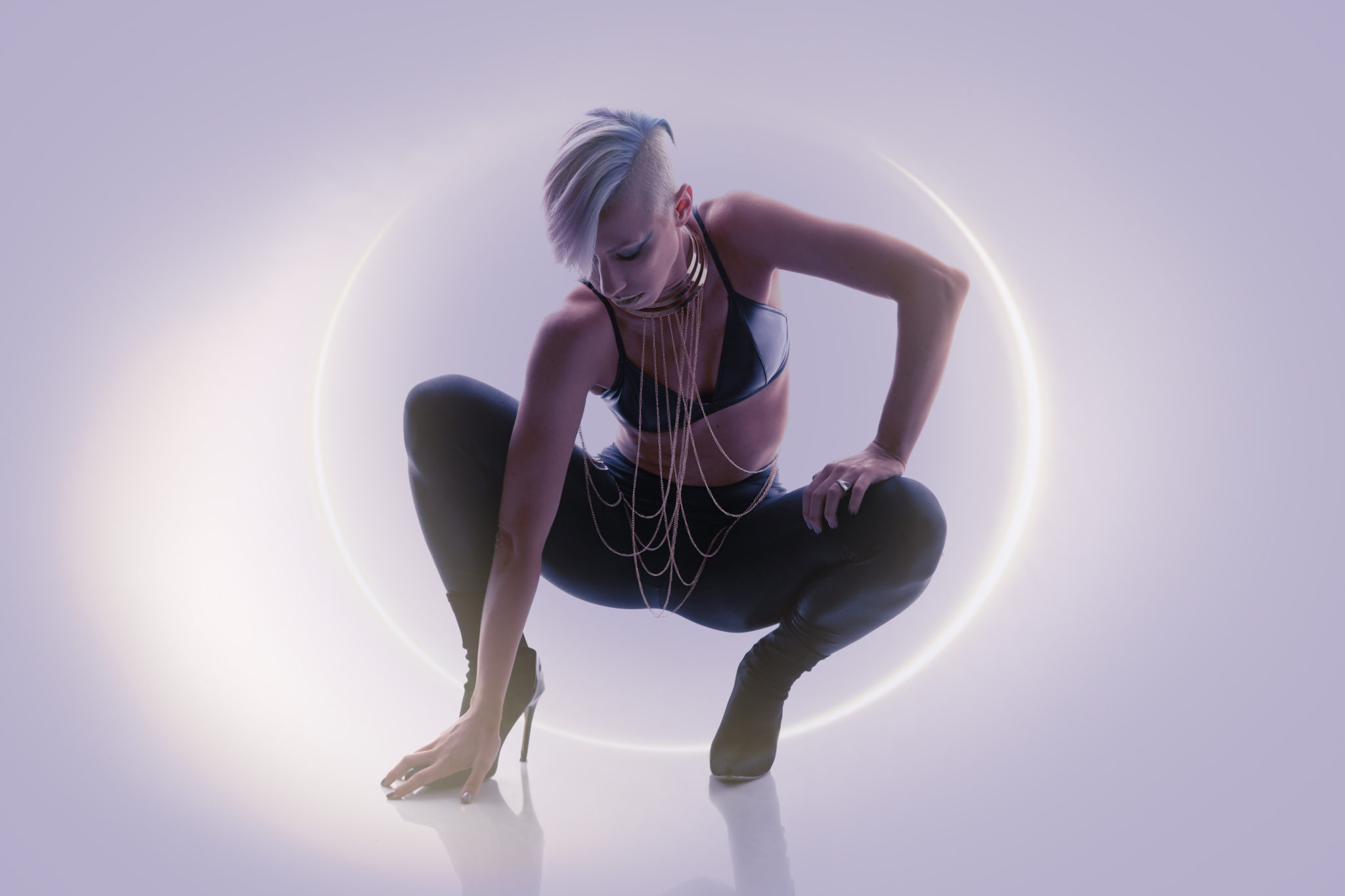 In an effort to begin our week in a relaxed, grounded frame of mind, we’re debuting Apogee, the brand new album from the New York-raised, LA-based musician Whitney Tai. Produced by the #1 Billboard-ranked producer, Tim Janssens, this is Tai’s sophomore effort; ten songs of emotional dream pop and power ballads not to mention some more rocking moments all anchored by the artist’s powerful and immersive vocals. This is an important release for Tai, not only because she pushed herself well outside of her previous musical boundaries, but also because it helped her to become a better version of herself.

In writing Apogee, the creative process helped Tai find some inner resolve after a lifetime of fighting through agonizing anxiety. Prior to the record’s writing and recording, Tai also suffered the loss of some of her closest loved ones which challenged her more than she’s ever been before. Fortunately, she not only found the resolve she required, but also her voice and the personal meaning she had been seeking.

Commenting on the album’s personal meaning, Tai notes, “Apogee was my trip into discovering a portal of a sonic new dimension, only that dimension was diving into myself, opening Pandora’s box. We enter this world and we begin a process of drifting like a bottle out to sea, whether it be from societal manipulation, trauma or conformity. The reflection of self changes, the loving acceptance of being ‘you’ is harmed. Then we reach a holy shit moment of wait?

I’ve drifted too far and have zero reference points! I wanted to accept this heaviness by being still, envisioning weightlessness, disembodiment and content in the oblivion. I came to know that the REAL healing work begins in the surrender, not in the walking around but through. It was my process and in-turn contributed to a lightness of being. The songs I’ve written with Tim have this brave but soft air, an expansiveness and meditation that underline the cosmic advantages of having an open heart and an open mind.”

Janssens is not only Tai’s producer but also her main musical collaborator. She began working with him in 2015 in New York City which is where this musical project found its traction. That same year, Tai released the seven-song EP Metamorphosis, a record that captured the trauma and resolve of her childhood brought on by the loss of her mother at the age of ten. With the grief that came from such a traumatic incident, Tai projected it positively into the creation of art and enrolled at a top Manhattan design school where she learned how to design spaces internationally all the while writing Metamorphosis.

Never content with resting on her artistic laurels, Tai is also the lead singer of the new dark rock band The 1905 which she founded with guitarist Andrew Kingsley. With a new album and a lot on the go artistically, Tai is rolling along more positively and productively than she ever has before.