Australia metal heavies, Northlane have unveiled a new single titled “Enemy Of The Night.” The track, which can be heard below, is taken from the upcoming deluxe edition of the band’s fifth album, Alien, and drops on July 31 via UNFD.

Commenting on the new single, vocalist Marcus Bridge shares, “‘Enemy of the Night’ was the last song to be completed and is personally my favorite song from the Alien sessions. It has a similar storytelling style to [the song] ‘Freefall,’ as it recounts memories and experiences from my childhood of my father falling deeper into addiction and the desperate things people will do to satisfy those needs. Despite his best efforts, he was never able to beat his demons. This song is the missing piece to the Alien puzzle and I can’t wait for everyone to hear it.” 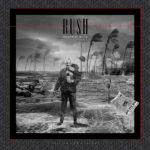 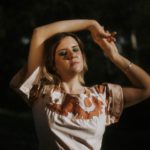