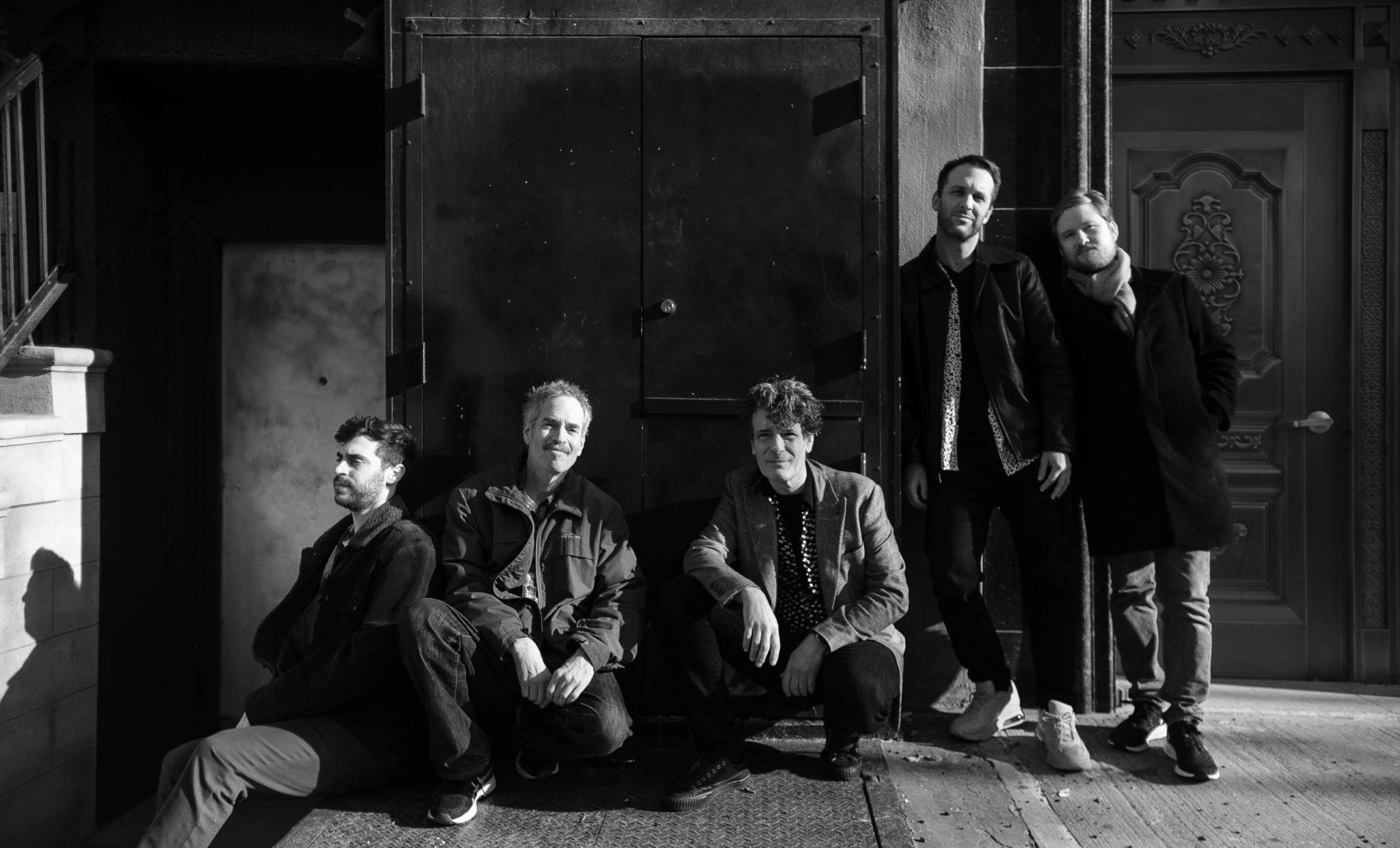 We’re unleashing a “T-Rex” on you today, and it’s all the fault of the rockers known as The Shrieks. It only takes a few seconds before you realize that this song is just pure, punk rock fun, and if it reminds you of vintage New York City punk, well, it’s because that’s exactly the city in which The Shrieks are situated. Like it’s no-nonsense sound, the video for “T-Rex” is just the banding rocking their way through the track in a recording studio, looking much more animated than in your average studio recording session. There’s a lot of Iggy Pop and The Ramones laced within this single, with other classic influences like Grand Funk Railroad and The Rolling Stones. It’s just fucking rock n’ roll, dude!

Despite its upbeat tone, “T-Rex” actually deals with weightier issues than just girls and drinking. As the band explains, “‘T-Rex’ is about hard truth, about the survival of us on this planet. One of the truths made crystal clear during this trying period for humanity, is that the earth is able to re-cooperate from the wounds we’ve inflicted, and quickly. We can see that our actions determine our future, and that there’s hope for us if we try. All is not lost, let’s turn this planet around and breathe clean air for longer.”

If The Shrieks sound very vintage to you, well, it’s because they are themselves. We gotta go back 43 years to trace the beginnings of the group when Italian-Venezuelan lead singer Luis Accorsi formed his first band, Janz Kappela, one of the first punk rock acts to ever exist in Venezuela. He later moved to New York City where he became a fixture at the legendary CBGBs, while being an art dealer on the side. It wasn’t until 2014 that The Shrieks began to take shape when Accorsi’s band The Flux Machine formed, and eventually evolved into The Shrieks a couple of years later. The group has already hit us with their 2017 debut Chaos Road and last year’s Toxygen, and with the foot firmly on the gas, we already got a new single with “T-Rex.”

If this band seems now like they were a hidden gem for you, well I guess they’re no longer hidden. Now that they’ve been uncovered for you, it’s time to bleach that hair dirty blonde again (figuratively at least) and rock out with The Shrieks.