Formed in 2016, Kansas City metal heavyweights Orphans of Doom have metal communities around the world salivating for their new release, II, due out at the end of the month (and on vinyl via The Company). With double bass, growling vocals, and the occasional pummelling breakdown, the band’s offerings are definitely familiar to fans of the metal genre. But they do just enough – progressions that feel more punk than metal, as well as seemingly random reveries into atmospheric post-rock – to push their audiences into unfamiliar realms. With the album’s lead single, “Necromantic,” giving a glimpse into the record, II is beginning to emerge as one hell of a ride, or some kind of ride through hell, in a good way.

Apropos of the oft-celebrated relationship between metal and all things grisly, deathly, and occult, Orphans of Doom are here to dip their toes into the black waters of the horror world. In this chilling Top 10, the band runs down the best modern horror films they’ve had the immense pleasure of being terrified by. Basically a who’s who of the last half-decade of thought-provoking horror, this list is an absolute must-read for anyone looking for a good, old fashioned, brain-bending, pant-shitting experience (best read with the lights out and the full moon shining).

Before you dive in, enjoy this “Necromantic” tune and Top 10 list.

10. Parasite (2019) – Bong Joon-ho
– As with anything from Bong Joon-ho, it’s a complete mind-fuck. I don’t wanna spoil it, so just watch and judge for yourself.

09. The Lighthouse (2019) – Robert Eggers
– Pure madness and paranoia captured on 35mm film. Starkly starring Willem Dafoe and Robbert Pattinson (and a cameo from a mermaid), the movie is simply a tale of two men stuck on an island together in the early century. Inevitably island fever and obscene amounts of alcohol become involved and the new guy loses his shit. Some will walk away thinking there’s some deep rooted message. While there is a story hidden in the sailor jargon, there’s nothing deeper than intentional insanity placed on Pattinson‘s shoulders. The last twenty seconds of the film is the pièce de résistance that will stick with you.

08. Split (2015) – M. Night Shyamalan
– Mr. Night‘s movies are shit-or-miss with me, so I had my qualms going in, but James Macavoy helps save the film with his portrayal of a man struggling with multiple personalities. Anya Taylor-Joy, another saviour of the film, plays the protagonist stuck in the midst of Macavoy’s character, using her survival skills learned in an unfortunate manner as a child. It’s when the two are on screen together that you become enthralled and find yourself feeling trapped as well, sympathizing with the characters.

Split your personalities with the film’s trailer.

06. Get Out (2017) – Jordan Peele
– Just fucking creepy from the absolute start of the movie. You have to wonder what Jordan’s fascination with rabbits is. A major commentary on current social racial biases and stereotypes, it has you uneasy from the very moment you meet Chris’ girlfriend‘s family. While there‘s no extreme gore or overtly scary moments, Get Out fucks with your head until you find out what’s going on, and then it becomes a story of survival. And it’s Peele, so expect to laugh.

05. Suspiria (2018) – Luca Guadagnino
– Not a remake as much as a re-imagining. Where the original version dealt with a stalker, this version‘s stalker isn‘t secular. Dakota Johnson lights up the screen every time her red hair enters the frame. Beautiful and at times uncomfortably terrifying imagery, astounding acting, intense dancing sequences, and a far stray from Argento’s colourful pallet. One of the biggest surprises is reading the character credits… ahem, Tilda Swinton!

Horror and ballet? Why not? It’s the Suspiria trailer.

04. The Witch (2015) – Robert Eggers
– Anya Taylor-Joy is one of my favourite current actresses. She plays Thomasin, whose family has been banished by their village for religious reasons. After a couple family tragedies, she is more or less framed for being a true witch thanks to her creepy little twin siblings. It‘s a slow burn, and once you can understand the mid-century dialogue, you’re rewarded with a hell of a finale. Lots of cool imagery, sexy witches, and motherfuckin‘ Black Philip!

03. Midsommar (2019) – Ari Aster
– The Wicker Man-blah-blah-blah. At least theres no whack ass singing. Florence Pugh, another favourite actress of mine, plays Dani, who travels to Sweden with her POS boyfriend, eats a bunch of drugs and gets crowned the May Queen of a cult-like commune in the middle of the woods. Again, lots of dread, tons of cool occult imagery, human sacrifice, straight up gore, sex rituals, and easily the best representation of an actual mushroom trip I’ve ever seen on screen. Aster calls this his “fairytale of revenge” movie and I’d have to say that’s absolutely fitting. Hail Queen Dani!

Here’s the Midsommar trailer; even the spelling freaks me out.

02. Us (2019) – Jordan Peele
– What I would call one of the most original stories in modern horror. Doppelgangers from experiments gone wrong, living underground, exacting revenge on the “tethered.” It’s wildly artistic and heavy on the social commentary and dual meanings. Lupita Nyong’o is amazing as Adelaide and Red, a total bad ass. Expect to laugh your ass off at times too.

01. Hereditary – (2018) Ari Aster
– Ari Aster’s specialty is creating extreme dread and discomfort, and he lays it on thick in his debut motion picture. Essentially a story of a family breakdown after loss and tragedy, you instantly get connected to the amazing Toni Collete’s character as she learns what has been happening to her family the whole time. Multiple viewings are recommended, as Aster has a ton of hidden messages/meanings, Easter eggs, and things you wouldn’t notice with the lights on!

Check out the nifty cover artwork for the album II, which drops February 28th via The Company. 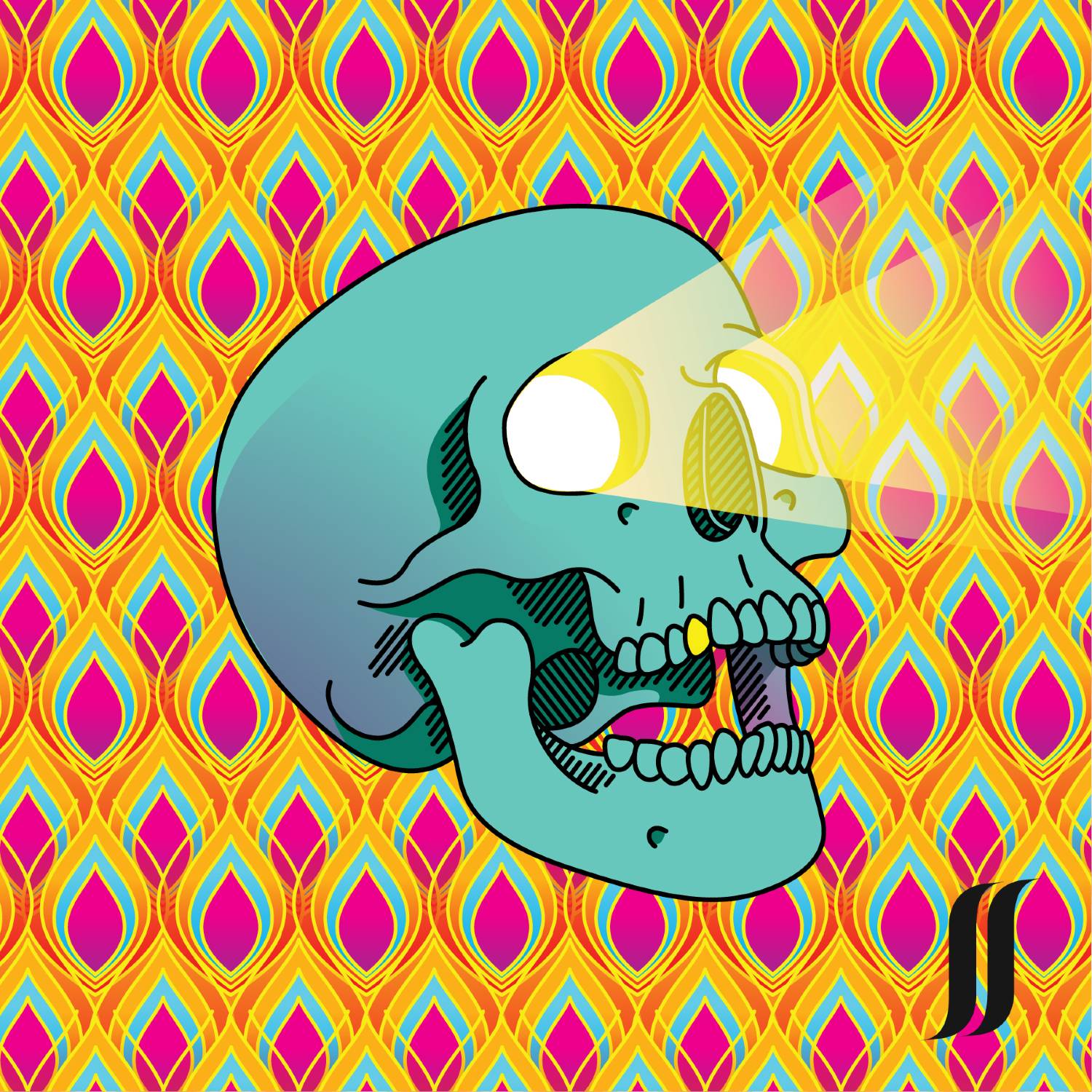 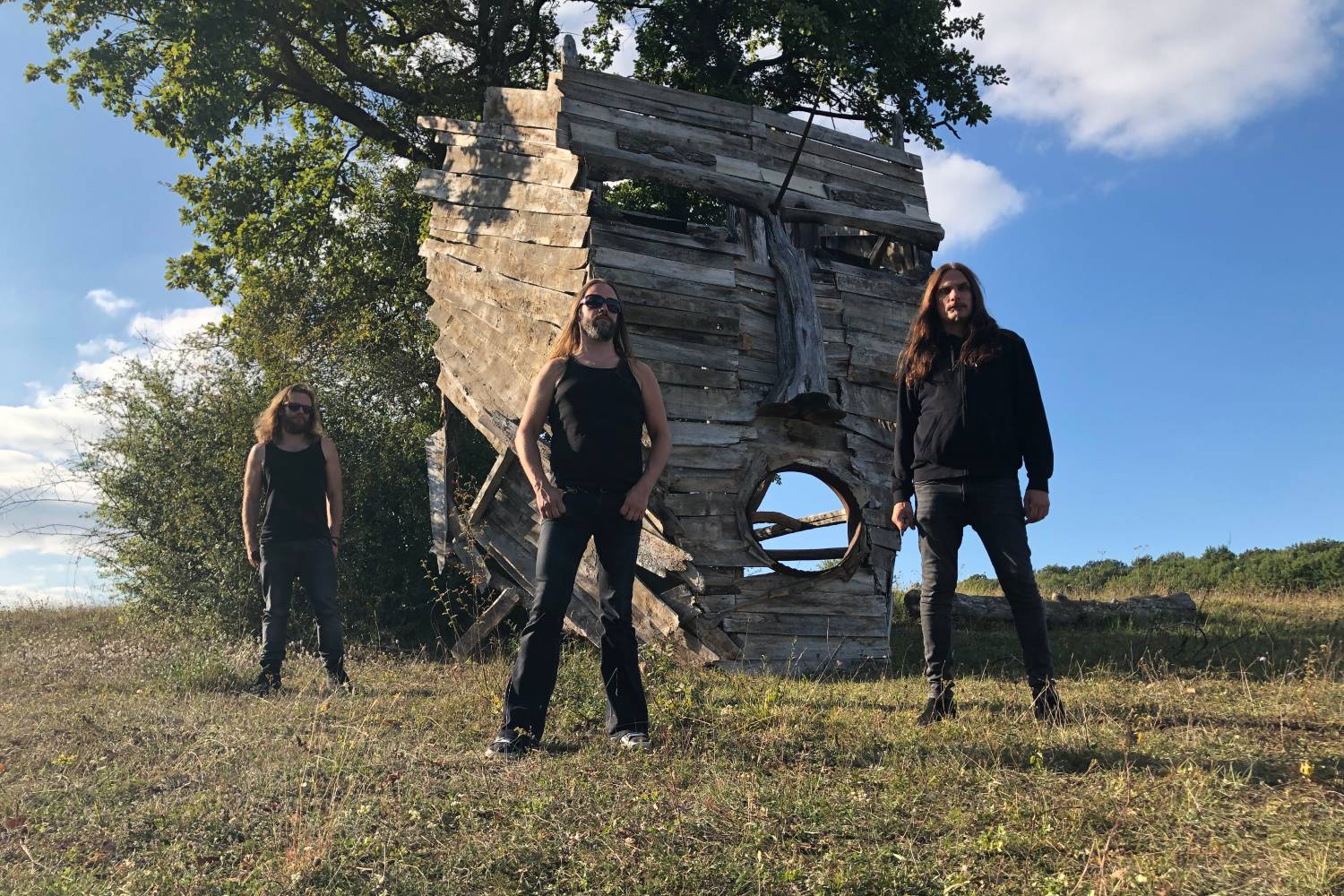 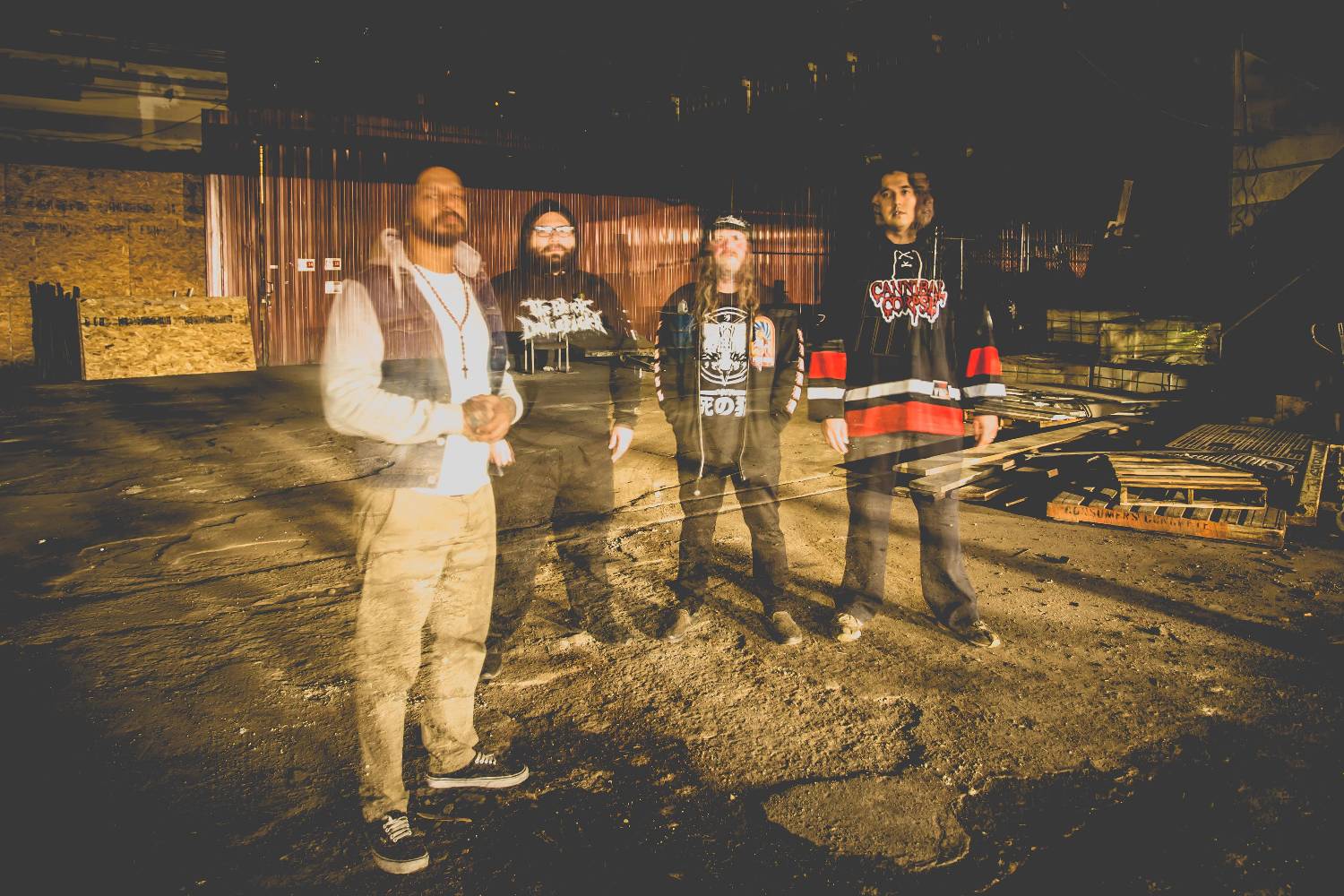