Electric Feat is the new project of Prins Obi (moniker of Georgios Dimakis), frontman of Greek group Baby Guru and one of the most active musicians in the Greek underground rock scene. This new hard-rockin’ quartet from Athens, Greece will release their self-titled debut record on February 24, 2020 (pressed on 180-gram vinyl) via Inner Ear.

Electric Feat is a hard-rocking love child, with psychedelic, proto-metal and heavy blues inspiration created by four geekish, local pub friends: Dr. Nanos, Madam Manthos, Prins Obi and The Tree. From the Alice Cooper-ian ‘It’s Alright (With You)’ to the elegiac, Cream-gone-evil ‘Bring Something from the Night’, Electric Feat is a winter rite that demands to be played loud.

Electric Feat is released on February 24, 2020 through Inner Ear and you can pre-order your copy here. 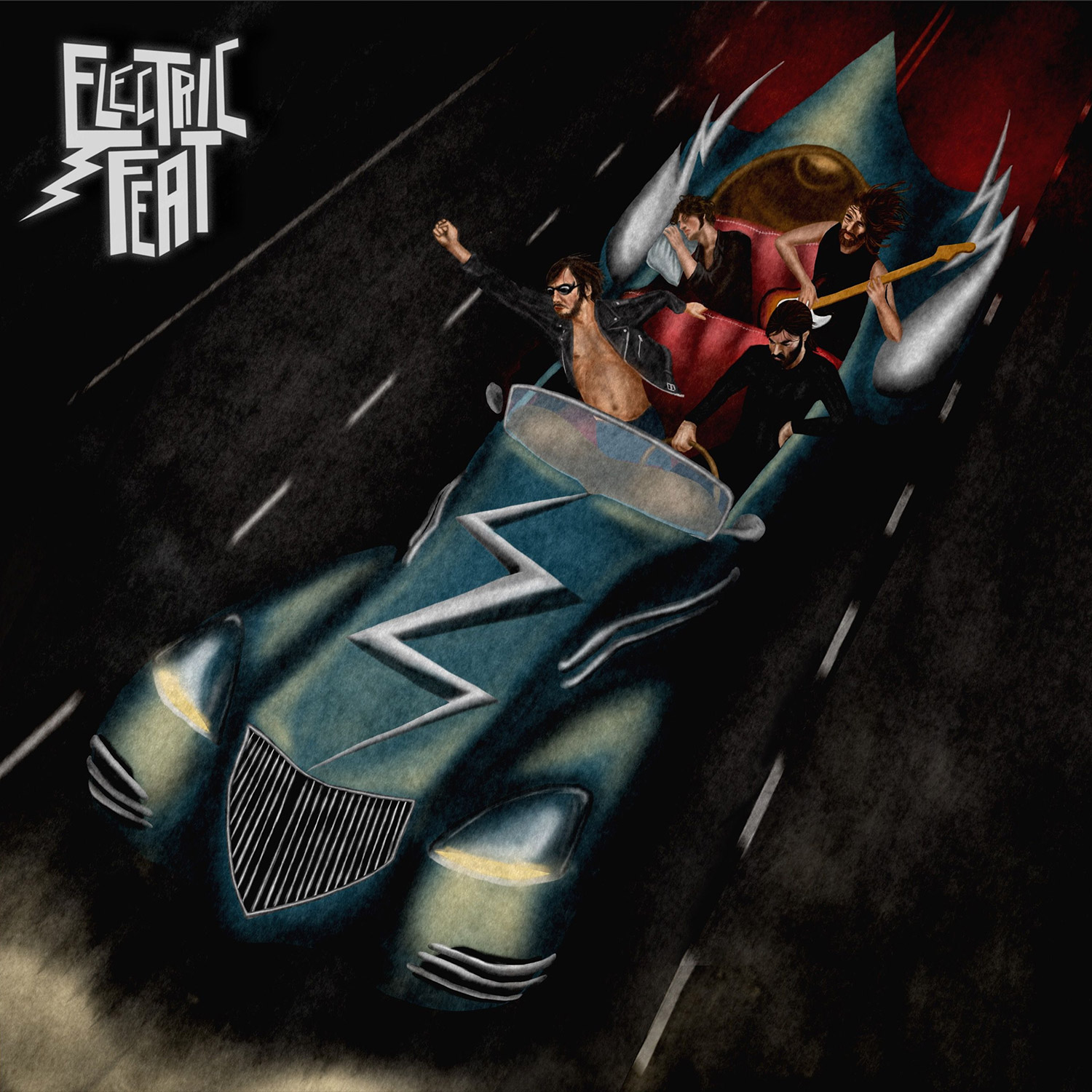 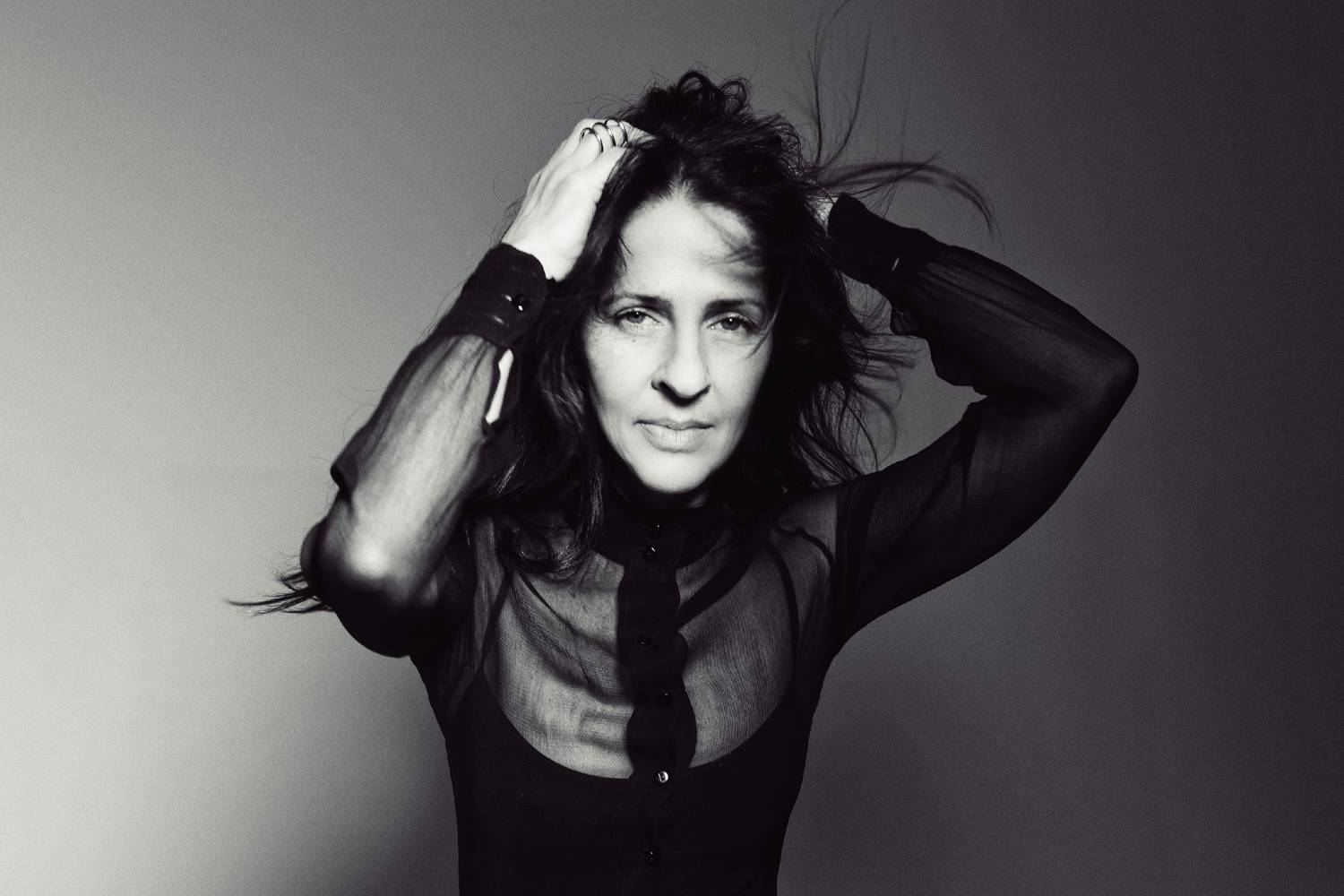 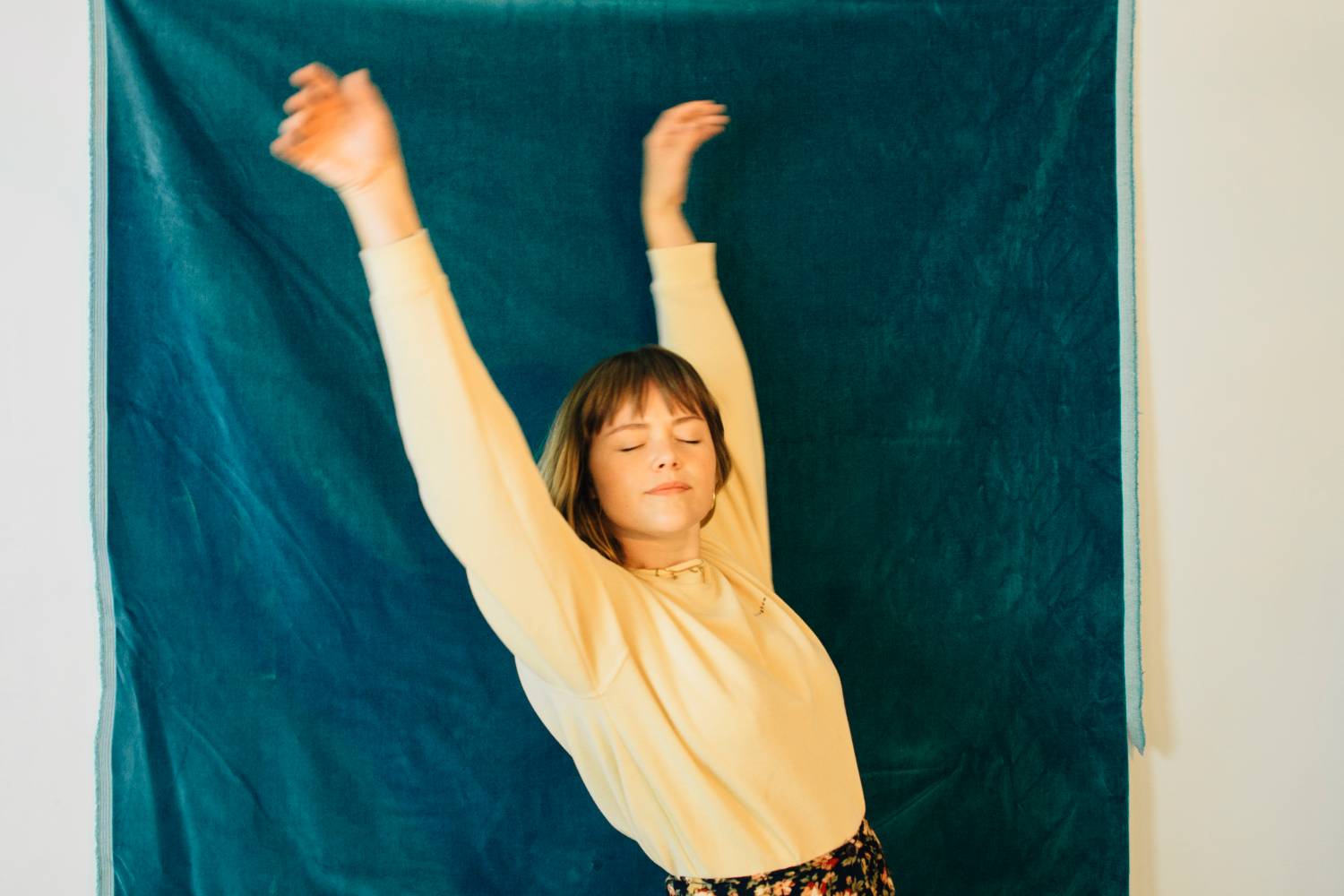